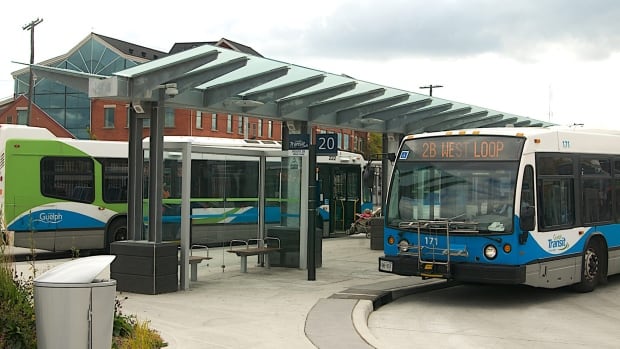 An on-demand bus service similar to a ride sharing program is expected to start running in Guelph this May.

Jason Simmons, the manager of transit operations for the city, says the trips are not door-to-door, but the service runs on the customer’s schedule and users will be able to book a ride from anywhere in the city for the price of a current bus fare.

“So, for instance, there’s been a lot of demand for service at the KidsAbility in the north end of the city. We don’t currently have any bus that services that area, whether it be conventional or the community bus,” said Simmons.

“If we decide to move KidsAbility into one of our locations that we will now service in the future, somebody within the city can book to get picked up at a designated spot and then taken directly to KidsAbility.”

He says the city wants transit users to fill out an online survey and list other popular pick-up and drop-off spots in the city.

The City of Guelph is currently reviewing all of its transit routes and hopes to have it completed later this year.

“Some of the findings from that review is essentially establishing service standards for everything from bus stop locations to when on-demand will work. And when a conventional bus is more appropriate,” said Simmons.

“I see the industrial routes becoming a conventional service down the road because the demand will be there to support the service in the future. Right now, we don’t have the budget to make it a conventional route.”

The on-demand service is scheduled to start May 2, but Simmons says there will be a two week transition period ahead of that date to get customers used to the new service.