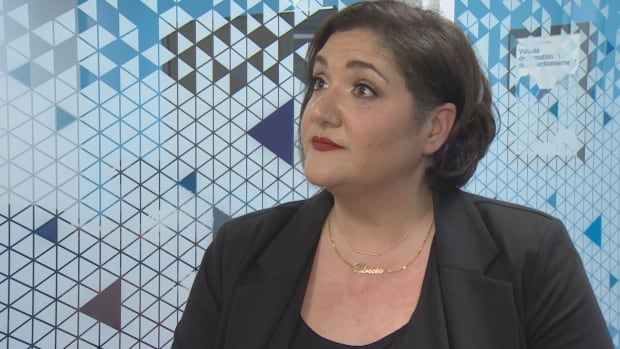 The new freedom of information and protection of privacy portal was launched Thursday, according to a news release issued by Service Nova Scotia, almost three years after the McNeil government pulled the plug on the system when it allowed a teenager to improperly access more than 7,000 documents.

The provincial government originally called it a security breach and had police investigate the 19-year-old man who downloaded the material. Police later decided there were no grounds to lay a charge of unauthorized use of a computer against the teen.

A 2019 investigation by the Office of the Information and Privacy Commissioner of Nova Scotia concluded the provincial government was responsible for a “serious failure of due diligence” for setting up a system that could be accessed using a simple workaround technique.

“It is astounding,” then-commissioner Catherine Tully said of the breaches. “And it took the combination of quite a few people doing a poor job for this to happen.”

The teenager was able to access documents not intended for public release by modifying the online address for links that were in the public domain.

The material included sensitive information such as birth dates, social insurance numbers, addresses and government-services client information, all of which which should have been protected from release.

A report, filed two years ago by Nova Scotia Auditor General Michael Pickup, concluded the government failed to adequately assess and manage the “vulnerabilities” of the system.

“The Department of Internal Services did not ensure that the website was secure before using it,” Pickup said at the time.

The provincial government has been working ever since to restore the system and ensure the proper safeguards were in place to protect personal information.

“The public can now use the FOIPOP online portal to access information knowing that additional safeguards have been put in place to support increased security and privacy protocols,” Patricia Arab, minister of Service Nova Scotia and Internal Services, said in the news release Thursday.

“The new portal restores the ability for people to easily submit requests and receive responses online.”