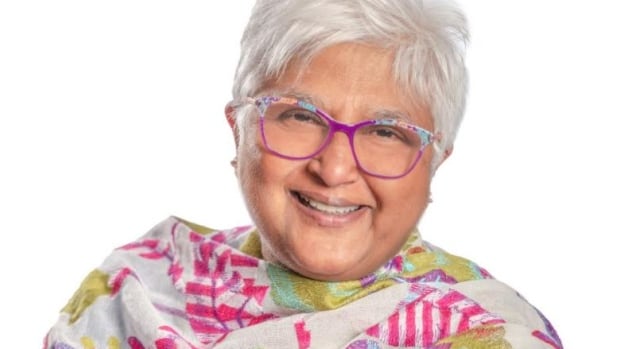 A northern Ontario health leader is lending her voice to those of other Ontario doctors in an effort to clear up misinformation and myths surrounding the COVID-19 vaccine.

Northern Ontario School of Medicine dean Dr. Sarita Verma took part in a media briefing on Wednesday with Dr. Upton Allen of SickKids and Dr. Noah Ivers of Women’s College Hospital, both in Toronto. The briefing was organized by the Ontario Medical Association.

They spoke about vaccine safety and addressed concerns of vulnerable and racialized communities.

Verma pointed out that, for northern Ontario, the impressions of Indigenous communities are extremely important.

“As we’re partnering with Ornge to [provide vaccines to] fly-in communities in remote areas, vaccine hesitancy … is related to the legacy of the history of being experimented upon … in residential schools. That created distrust and is still in living memory,” she said.

The medical association says getting a COVID-19 vaccination “will be one of the most important and effective things Ontarians can do to stop the pandemic once vaccines become widely available.”

And they want people to start turning to doctors for advice instead of questionable sources. The association has launched a series of videos on its website that offer answers to the most-asked COVID-19 vaccine questions.

OMA represents more than 43,000 physicians and medical students across the province.

In all vaccination programs, Verma says there is an element of hesitancy among people.

She says there are those who have experiences, or have family experiences, where there have been adverse side effects.

“They hear about them and are concerned about them. And so that needs to be discussed with them in an open and transparent way.”

For those who simply distrust the health care system — not the vaccine itself — they require a culturally competent, patient-centered and community-centered approach, Verma said.

“If you look at what Grand Chief Alvin Fiddler is doing in northern Ontario with the Nisnawbe-Aski Nation populations, he’s personally calling all the chiefs and personally posting a picture of his mother getting the vaccine. And these are ways to deal with that group of people who have historical distrust.”

Verma also talked about those who have been misinformed and “actually believe that there’s a conspiracy going on.”

She says she thinks many people in this group have “been influenced by a lot of the dystopian science fiction information that’s out there.”

Having conversations with people who believe “distorted facts” requires “respectful, personalized conversations about why they’re concerned,” she said.

“And, of course, still offering them the opportunity to be vaccinated, at least on the concept of courageous citizenry.”