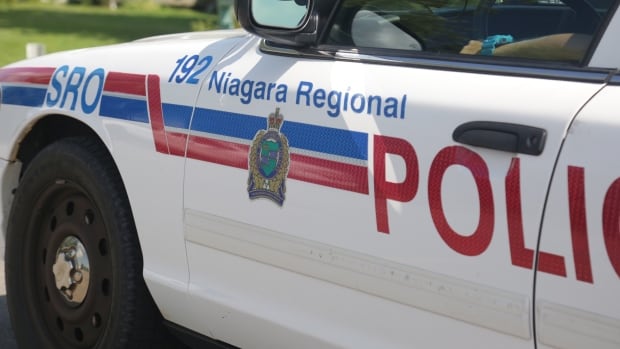 A 38-year-old man has been arrested following an investigation into an allegation of sexual abuse of a female under the age of 16, Niagara police say.

Police say the man, a resident of Niagara Falls, was arrested on Jan. 22 and charged with the following:

In July of 2020, members of the Niagara Regional Police Service’s Child Abuse Unit commenced an investigation into the allegation.

The investigation was concluded this month with the identification of a suspect.

Police say the man is currently being held in custody, with a future court date.

Detectives say they have reason to believe there may be more victims.

Police say the investigation remains ongoing by detectives of the Child Abuse Unit.

Members of the public are also encouraged to report crimes anonymously through Crime Stoppers at 1-800-222-TIPS or online.