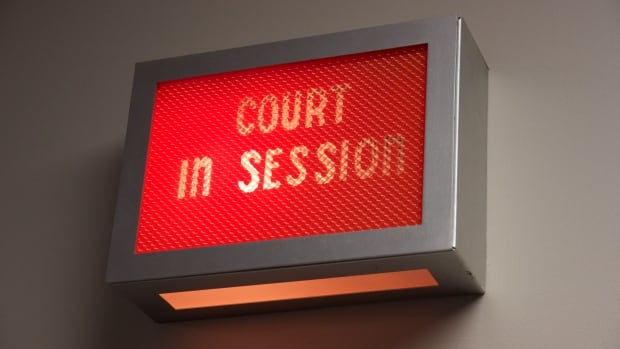 A Nova Scotia judge has convicted a Dartmouth man of assault for hitting his then-fiancée’s three-year-old boy with a wooden spoon because the child stole icing off a birthday cake.

Provincial court heard the boy and his mother moved in with the man two months before the assault. According to evidence at his trial, the man took an immediate lead role in disciplining the child, including locking him in his bedroom with the lights out.

The child was potty-training at the time and had accidents which, according to testimony from the boy’s mother and older brother, resulted in the man striking the toddler. His older brother estimated that spanking his younger brother with a spoon happened every couple of days.

The mother testified that her relationship with the man was tumultuous. She considered moving out on several occasions, but told the court she had nowhere to go. She testified the man told her authorities would think she was a bad mother and she would lose custody of her two sons and be put in jail.

The man is not named in the court decision in order to protect the identity of the young victim.

In his decision, Judge Marc Chisholm said the mother exchanged text messages with the man after he spanked her son with a wooden spoon, bruising his buttocks.

The accused responded that the bruising looked “worse than it is” and that the child had taken the punishment well.

The mother testified she took photos of her son’s bruising but deleted them after the man said he would turn it against her if she showed the pictures to police.

In September 2019, the family had just finished a birthday celebration for a relative and food leftovers had been put in the fridge. According to the evidence, the toddler reached into the fridge and helped himself to some icing off the birthday cake. When confronted by the adults, the boy denied it, even though he had blue icing on his face.

The mother testified that the man “lost his mind” and put the boy’s hand on the edge of the counter, striking his fingers “very hard” with a wooden spoon.

She said her son shrieked and that’s when she took her children and left.

In his decision to convict, Chisholm found “that the striking of the child at any time, on any part of his body, with an object, a wooden spoon, was unreasonable corrective force.”