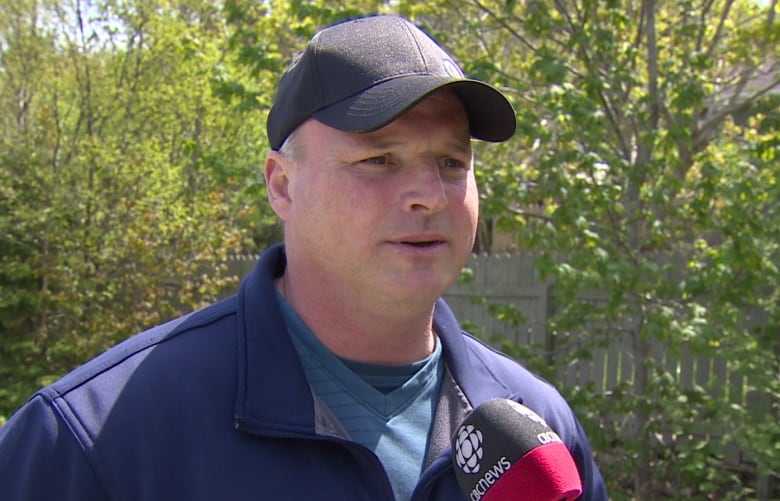 Although times have changed as a result of the COVID-19 pandemic, volunteers from across the province continue to give their efforts to help their community.

“They’re the ones that come equipped and trained to accomplish what their missions are,” Williams told The St. John’s Morning Show. “And we wouldn’t be able to do what we do without them.”

Mabel Tilley volunteers as the coordinator of Central Avalon Ground Search and Rescue in Holyrood. She said she has the rest of her volunteer team to thank for her success.

Like many volunteers, Tilley said she is motivated by helping people in her community and seeing what her work can do for her neighbours.

“It’s the times when I’ve been in [the] Tim Hortons lineup and somebody come and tap me on the shoulder and says ‘Remember me? I was one of the people your team got out of the woods,” Tilley said.

“Or even a hug from a stranger…’you were one of the people who brought my dad home.’ I guess it’s bringing the closure for the people and knowing that you helped somebody.”

Walter Harding has volunteered his time organizing community cleanups in the province for over 25 years. He said he has learned a lot about the power of volunteering over time.

“I think sometimes people think ‘Well, my five minutes doesn’t mean a thing.’ It does mean a thing,” Harding said.

“You can pickup quite a bit of dirt in two, or five or 10 minutes, and I know a lot of people are doing it.”