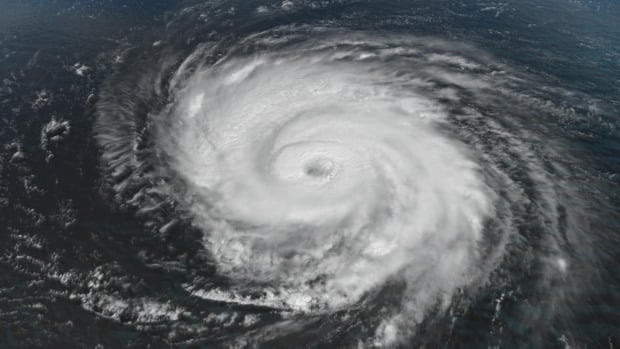 Hundreds of New Brunswickers are without power Wednesday morning as post-tropical storm Teddy passes through the region, but emergency officials say the province fared better than expected.

Moncton Fire Chief Conrad Landry, the incident commander of the city’s Emergency Measures Organization, said nothing major occurred over the night in the southeast.

“There was lots of rain and wind but I think it was a lot better than expected,” he said.

Some power outages were reported overnight, mostly concentrated in the Kennebecasis Valley area outside Saint John and the Keswick Ridge area outside Fredericton. More than 1,000 customers lost power in the Moncton area in the morning.

Spokesperson Marc Belliveau said the utility was able to restore many of the outages overnight and won’t need its contractors on standby.

“I think the whole region is breathing a bit of a sigh of relief — well certainly New Brunswick — as far as what it could have been,” he said.

Landry said officials will continue to monitor the situation as the storm passes over Nova Scotia on Wednesday. He advised homeowners to report any flooding and put away outdoor patio furniture.

“Winds, water and power outages are the three issues that we’re going to monitor,” he said.

Residents in Pointe-du-Chêne, near Shediac, were prepared for the worst after Hurricane Dorian brought flooding and outages to the area last year.

But Tara Gartke said there wasn’t a storm surge overnight and her power stayed on.

“Several of my neighbours actually boarded up their windows and left town,” she said.

CBC meteorologist Tina Simpkin said a band of rain from Edmundston to Woodstock is continuing to pass over this morning into the afternoon.

Extreme southeast New Brunswick is expected to receive another 15 to 20 millimetres of rain and wind gusts from 50 to 70 kilometres per hour.

“The wind and rain is not done with us just yet, but by this afternoon skies are going to start clearing up and the winds will calm down,” Simpkin said.