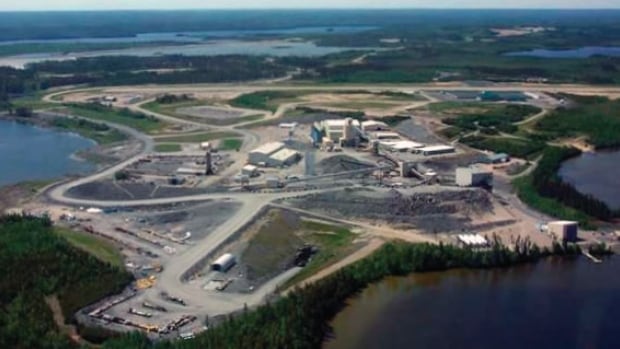 A northwestern Ontario mine is locked down after a third positive COVID-19 test.

Company officials with Newmont, which operates the Musselwhite Mine, announced on Tuesday that a previously presumptive case is now confirmed as positive.

That case is unrelated to the two previous confirmed cases, company officials added.

All three individuals are quarantined at the mine.

Newmont said there will be no entering or leaving the mine site, which is about 500 kilometres north of Thunder Bay, while contact tracing continues. The company said they are working with public health to assess the exposure risk for other workers and to identify any potential contacts outside of the mine site.

The mine is continuing operations.