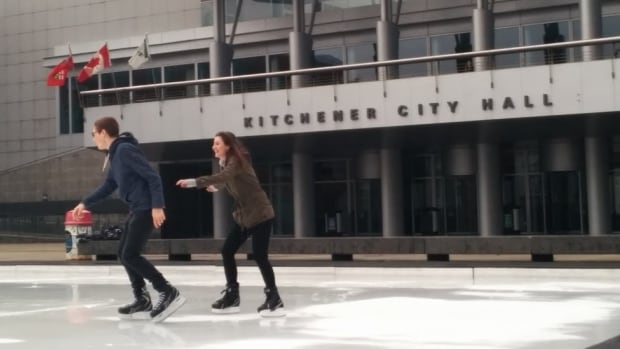 During the COVID-19 pandemic, Neil Bradford would like you to spare a thought for those working in municipal government.

Because while cities and towns have been on the front lines dealing with issues ranging from homelessness to outbreaks in long-term care, they don’t have much of a say in forming broader public policy to address these issues.

“That’s been sort of a historical situation that many observers, mayors, scholars and so forth have commented on and lamented over decades,” said Bradford, a political science professor at Huron University College in London, Ont.

“I think that the COVID-19 pandemic is really amplified the costs or the problems associated with this imbalance in our federation.”

This month, Bradford published a paper with the Institute on Municipal Finance and Governance highlighting the power imbalance between municipal and higher levels of government, and called for better collaboration between levels of government going forward.

Because municipalities often have first-hand knowledge of the issues facing their communities — and bear responsibility for them — Bradford said it makes sense to include them in policy conversations starting from the “bottom up.”

While that model certainly isn’t the norm, Bradford said this kind of collaboration was successful in tri-level agreements in Canada dating back to the 1980s. These agreements, which involve local, provincial and federal levels of government, are now due for a comeback, he said.

When presented with an issue, he recommends that all three levels of government get together to talk about priorities and hammer out who will be responsible for what. The parties could then roll out complementary policies based on conditions on the ground, and test new solutions as necessary.

By collaborating with each other, governments could run more smoothly without necessarily becoming more expensive, Bradford said.

And while the average person may not care about the finer points of tri-level agreements, Bradford said it’s in everyone’s interest when governments operate more efficiently.

“It’s a way to meet that legitimate Canadian citizen concern that, you know, we don’t care who does what. We just want it done in as effective and cost-efficient a way as possible,” he said.