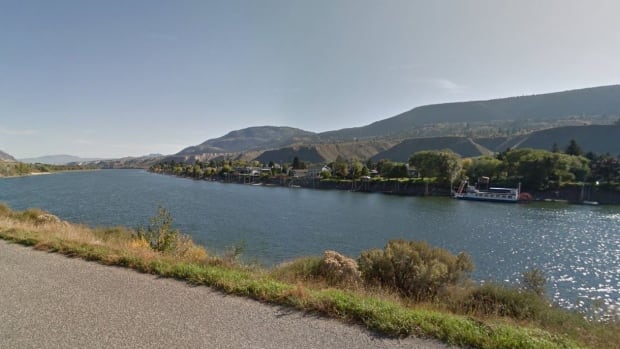 Multiple people were hurt in a crash on the South Thompson River in Kamloops on Saturday afternoon.

In a release, RCMP Sgt. Brian O’Callaghan of the city’s detachment said police responded to an incident involving two vessels that had collided on the water east of the Pioneer boat launch at approximately 3:30 p.m. PT.

A ski boat was moving slowly when the operator of a jet boat quickly approached it from behind, lost control and drove into the other vessel, he said in the release.

A man and a woman were reportedly sitting on the lower back deck of the ski boat when the collision occurred.

The boaters made it to shore, and a man and a woman were sent to the Royal Inland Hospital with injuries, according to police.

“According to witness accounts, it was remarkable that no one was seriously injured or killed,” said the release from O’Callaghan.

In an email, a spokesperson from the Provincial Health Services Authority said four ambulances and a supervising unit attended the scene of a boating incident on the river around that same time on Saturday.

Alcohol is not considered to be a factor with regards to the operators, the police release states.

Police seized both vessels, as the investigation continues.