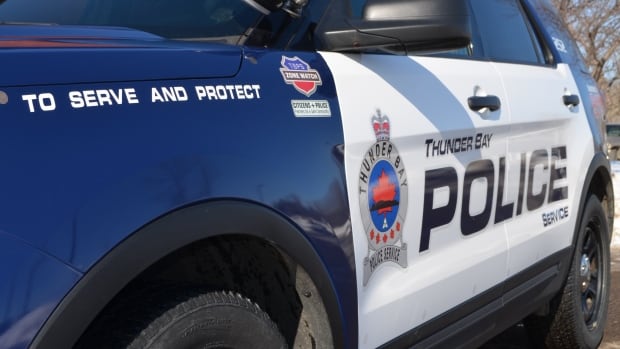 An enforcement blitz has caught a number of drivers failing to slow down and move over for emergency vehicles and tow trucks in Thunder Bay, police in the northwestern Ontario city announced in a written release Thursday.

A total of 61 charges were laid during the blitz on April 6, of which 14 were directly connected to drivers failing to follow the laws when approaching an emergency vehicle or tow truck with emergency lights activated.

Ontario’s Highway Traffic Act requires drivers to move over and stop when emergency vehicles are approaching with flashing lights or sounding sirens.

The legislation also requires motorists “to slow down and proceed with caution” when approaching stopped emergency vehicles or tow trucks when their lights are flashing, to ensure the driver does not collide with the emergency vehicle or tow truck, or endanger anyone working outside the vehicles.

Where there are two lanes of traffic, drivers are reminded they must slow down and move to the outside lane if the movement can be made safely, police stated.

A conviction of failing to comply with this law comes with a fine of $490 and three demerit points.