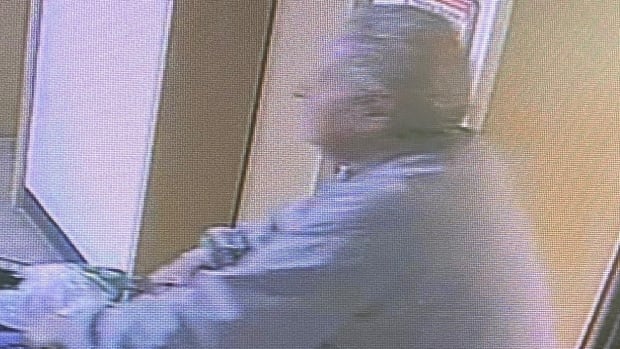 Winnipeg police are asking for help from the public to find a missing 78-year-old man who they believe headed outside the city.

Richard Carpenter was last seen on Sept. 17, police said in a news release Tuesday. They believe the 78-year-old went to southeast Manitoba.

Carpenter may be driving a silver 2005 Honda CRV without licence plates or with unknown plates, police said.

Police are concerned for his well-being.

Carpenter is described as roughly five feet, 10 inches, with a heavy build and short grey hair. He uses a cane.

Anyone with information about his whereabouts is asked to contact the Winnipeg Police Service missing persons unit at 204-986-6250.