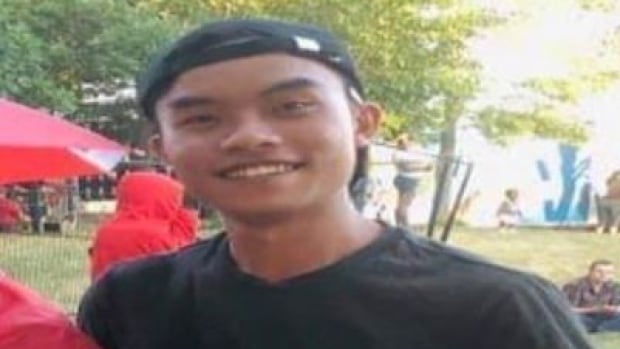 Winnipeg police are asking for help in finding a missing man last seen in the city’s Osborne Village area earlier this week.

Tran, 23, is described as five feet five or five feet six inches tall, with a very thin build and short black hair, the release says. Police did not give a description of what clothing he was last seen wearing.

Police said they are concerned about Tran’s well-being. Anyone with information about his location is asked to call the missing persons unit at 204-986-6250.