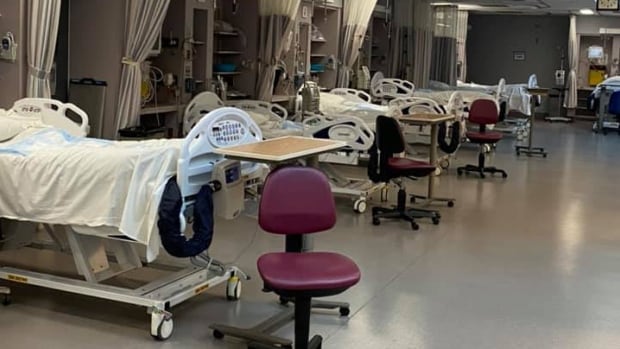 Dr. Brent Roussin will hold a news briefing Tuesday as Manitoba enters December after enduring the worst month of the pandemic so far.

Daily cases, deaths and hospitalizations all reached new highs in November. Although daily cases appear to have levelled off, the province continues to announce hundreds of new infections every day, and health officials say hospitals can’t take much more.

More than two weeks have passed since the entire province went to critical red, the highest level on the pandemic response system.

Visiting in homes has been all but banned, and the stores that are still allowed to open to the public have been forced to block off non-essential items, in an effort to encourage Manitobans to stay home as much as possible.

A new poll from the Angus Reid Institute released Tuesday suggests that Manitoba Premier Brian Pallister has the lowest approval rating of any Canadian provincial leader, at 32 per cent.