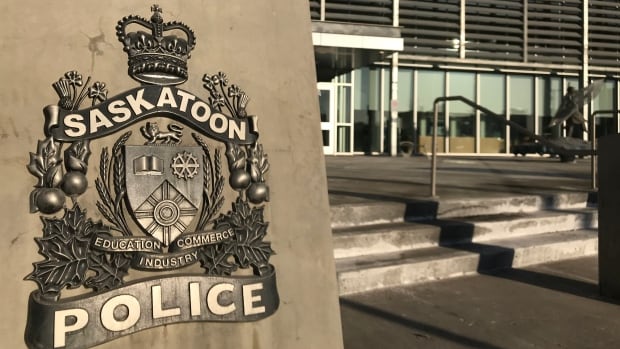 The Saskatoon Police Service said Friday that officers were called to the 1400 block of 20th Street W. just after 5:30 p.m. Friday, with a report a man had been stabbed. Police found the 23-year-old man suffering from life-threatening injuries.

In an update Saturday, police said the man had died from his wounds. He is the third homicide in Saskatoon in 2021.

Aside from his age, no other details were released about the victim’s identity. Police did not name the person in custody.

Police say they are not looking for any other people in connection with the stabbing, but anyone with information about the case is asked to call the Saskatoon Police Service at 306-975-8300 or contact Saskatoon Crime Stoppers at 1-800-222-8477.