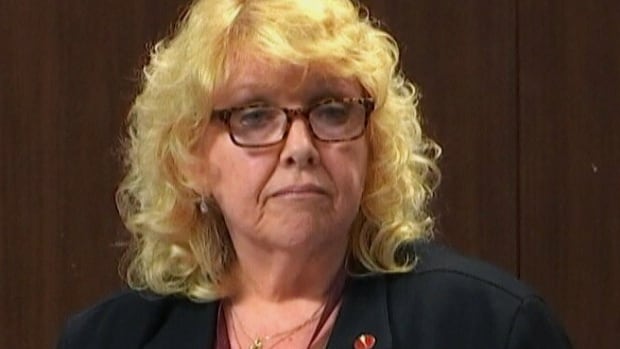 Beyak issued a press release on Monday announcing her decision to retire from the Senate, eight years to the day from her appointment.

Beyak, who was named to the Senate in 2013 by former prime minister Stephen Harper, came under fire in 2017 for arguing that the country’s residential school system was “well-intentioned” and later refusing to remove letters in her defence, which made derogatory comments against Indigenous people, posted on her official website.

In her retirement announcement, Beyak stood behind her comments.

“And finally, I have been criticized for offering concerned Canadians a space to comment critically about the Indian Act. My statements and the resulting posts were never meant to offend anyone, and I continue to believe that Indigenous issues are so important to all of us that a frank and honest conversation about them is vital.”

Beyak, who is from Dryden Ont., was removed from the Conservative caucus and later suspended from the Senate. She was recommended by the Senate’s ethics committee to be reinstated after completing anti-racism training and issuing an apology, but a motion was filed last month that could have resulted in expulsion.

Indigenous leaders, including Grand Council Treaty 3 Ogichiida Francis Kavanaugh, have continually called for her to be removed from office.

In the announcement, Beyak said fundamental to her appointment was her commitment to Senate reform, which included eight-year term limits for senators.