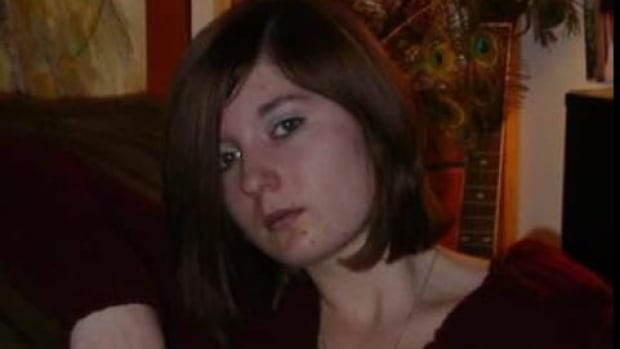 Ontario’s police watchdog has laid a charge against a London police officer in relation to the death of a woman who was taken into police custody in November 2019.

On Wednesday, the Special Investigations Unit (SIU) said they have “reasonable grounds” to believe that a London Police Service sergeant failed to provide the necessaries of life to 28-year-old Amanda Bolt.

On Nov. 2, 2019, Bolt was arrested at her home and transported to London police headquarters, then released. She was arrested again later that day for breaching conditions of her release and was taken back to the police station and lodged in a cell, according to the SIU.

The next morning, Bolt went into medical distress and was taken to hospital. She was placed on life support and died in hospital on Nov. 13.

As a result of the investigation London Police Service Sgt. Kevin Lui has been charged with one count of failing to provide the necessaries of life.

“This is a serious charge that will be properly dealt with by way of the criminal court process that will unfold over the coming months,” said London Police Chief Steve Williams in a statement, adding he is unable to comment further since the matter is before the courts.

Since being notified of the SIU’s investigation, Williams said Lui had been transferred to administrative duties with the police force.

“In addition, I directed a comprehensive audit of our procedures and processes relative to the care and detention of people who are arrested and taken into our custody. This is a fulsome review that is ongoing,” said Williams, adding that when the review is complete, further information will be made available.

Williams said that Lui will be suspended with pay, adding that provisions of the Police Services Act do not allow for suspension without pay in these circumstances.

“I am fully committed to following through on our review to determine how we may be able to improve our processes to enhance the safety of all persons who come into our care, as well as the officers who serve this community and put themselves in harm’s way on a daily basis,” Williams said.

Lui is set to appear in court on March 24 to respond to the charge.