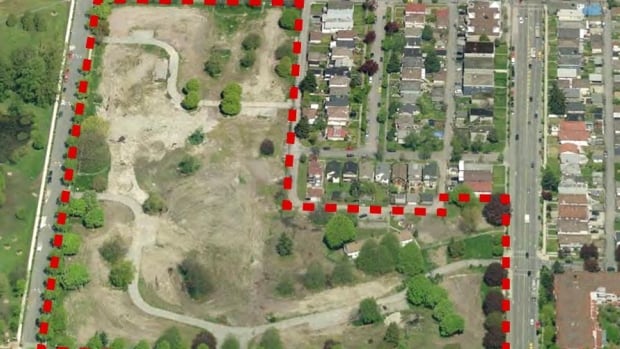 The public will have to wait at least a few more months to find out what happened with the sale of the Little Mountain lands in Vancouver.

Developer Holborn Properties is headed to B.C. Supreme Court to fight the release of details on the sale.

Last month, the Office of the Information and Privacy Commissioner (OIPC) ordered B.C. Housing to release the purchase agreement. But the application for judicial review from the developer means that order is stayed for 120 days, or until the judicial review is complete.

In the petition to B.C. Supreme Court, Holborn claims that the OIPC process was a “failure of procedural fairness” because Holborn was unable to make a sufficient argument about the harm that would be done to its business. The reason the company gave for the lack of a strong argument is that it wasn’t allowed to keep some of its documents secret, and therefore opted not to submit them.

The CBC originally requested the purchase agreement between Holborn Properties Ltd. and B.C. Housing through Freedom of Information back in June 2018.

The controversial sale of the Little Mountain lands to Holborn happened under the B.C. Liberal government in April of 2008. At the time, the six-hectare site was home to 224 units of social housing.

In 2009, the residents of those social housing units were ordered evicted, and the buildings were then demolished.

Last month, NDP minister Selina Robinson said that the provincial government is still owed more than $240 million in the deal. Local politicians want answers on the deal as well.

“I’m incredibly disappointed and it makes me wonder what they’re trying to hide,” said Vancouver Councillor Christine Boyle, who has long been a critic of the sale. “This is an important issue of public trust and of accountability and the public is clearly interested in seeing these documents. I think they have a right to and I’m concerned Holborn is delaying the process.”

B.C. Housing acknowledges there have been major delays with the Little Mountain development, but said in a statement: “progress is being made and B.C. Housing continues to work closely with the city and the developer throughout the process. We anticipate construction on the next phase of social housing to begin in the coming months.”

The CBC requested comment from Holborn, but the company did not respond.