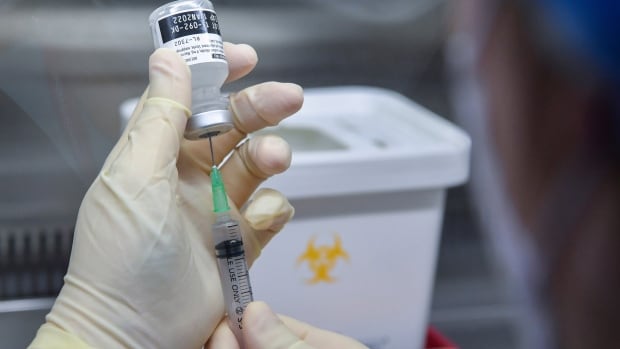 Prior to the pandemic, the Gurudwara temple in Saskatoon was used as a venue to vaccinate hundreds of people against the flu.

Religious leaders at the Sikh temple found it was a good way to build trust within their community while advocating for equal access to health care.

“They come to the golden hour for their religious prayer anyway,” said Jaswant Singh, a faith leader within the Sikh Society of Saskatchewan.

It made getting vaccinated easier than going to a pharmacy. Those who didn’t have a vehicle were driven in from as far as 150 kilometres to get the shot.

Helping with vaccinations isn’t new for religious leaders, but their efforts have become even more important due to a lack of racial data on the people getting immunizations in Saskatchewan. The lack of data means the province doesn’t know if members of any particular groups have been hesitant to be inoculated. This means it doesn’t know if education efforts should be targeted at specific groups.

Religious leaders are often strong voices in their communities, meaning they can help combat vaccine reluctance.

In-person congregations at the temple have now been reduced to 30 people, so all advocacy efforts have moved online. However, with Saskatchewan now distributing COVID-19 vaccines throughout the province, religious leaders say they can help eliminate ethnic disparities during the rollout, just like they do with the flu shot.

“We need to be involving diverse groups of people, and that includes religious groups so that nobody is left behind,” Singh said. “Particularly, we need to pay close attention to disadvantaged people who are marginalized, who may not have usual media reach.”

Lack of racial data in Saskatchewan

In the U.K., the government has worked closely with mosques, temples and churches to deliver the COVID-19 vaccine.

Dr. Suresh Tikoo, director of vaccinology and immunotherapeutics program at the University of Saskatchewan, says the same should be done in this province as it helps eliminate inequalities associated with language or technological barriers.

“Vaccine access has to be equal to everyone,” Tikoo said.

“If [the government] can involve ethnic groups and their leaders and places of worship, it would really help to get the vaccination done properly, particularly in those groups.”

The Ministry of Health says Panorama, the vaccine tracking system used by the majority of the provinces including Saskatchewan, does not gather information about race or ethnicity, so it’s unknown if any groups are being left behind.

Tikoo said racial and ethnic data is important to have, and will become useful for developing future vaccines for future pandemics.

“The data will help to see whether there is any disparity between different ethnic groups,” Tikoo said. “Secondly, it will help to determine if any particular age group or ethnicity or sex — if any of those groups have or have not responded to a particular vaccine.

“If that data is available it can very quickly be analyzed and another vaccine can be given. If that data is not available, it will take a lot of time to figure out what is the reason that the vaccine is not working in one individual or individuals.”

The federal government does not have its own vaccine tracking system.

With gaps in the data, religious leaders are taking it upon themselves to ensure access to the vaccine and information is equally distributed.

WATCH | How the U.K. is handling vaccine hesitancy in racialized communities 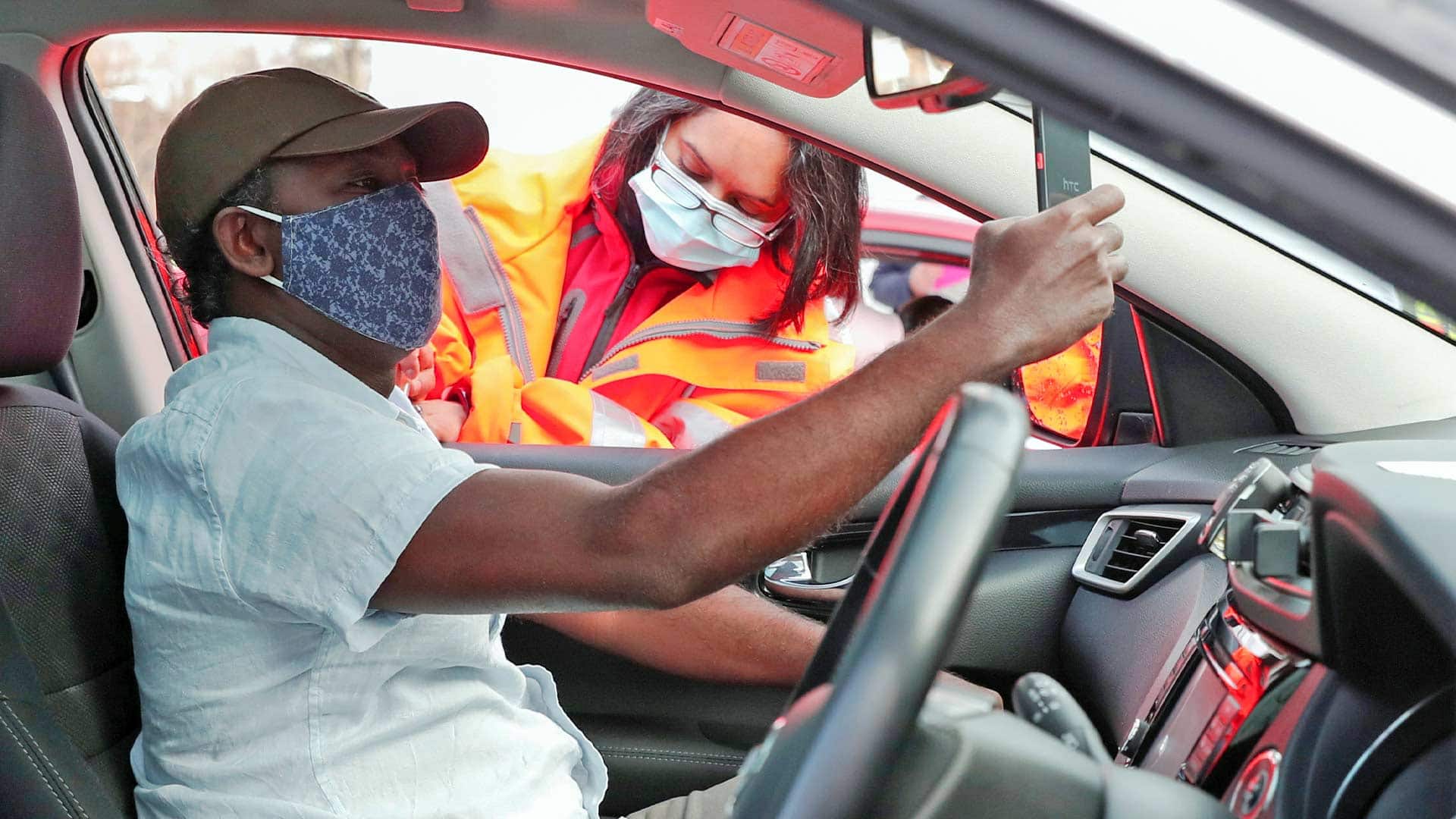 The U.K. has one of the highest COVID-19 vaccination rates in the world. But on the ground, getting the shots into people’s arms isn’t always an easy task. We look at why vaccine hesitancy is a concern particularly in racialized communities. 2:01

Since the pandemic began, faith leaders have played a central role in addressing COVID-19 vaccine hesitancy and debunking misinformation.

“In many cases, people trust more of their religious leaders than politicians,” said Rabbi Claudio Jodorkovsky.

Pastors in the Mennonite Church have been responsible for delivering information to communal living settings and those who live remotely, said Ryan Siemens, executive minister at Mennonite Church Saskatchewan.

COVID-19 news is often the topic in weekly sermons and a vaccine endorsement by a faith leader can lead to acceptance by the congregation.

“There’s a tremendous opportunity to disseminate information that is related to public health, related to vaccination and other things that are needed for the pandemic response,” said Mateen Razi of the Islamic Association of Saskatchewan.

Others lean on their religious leaders to understand public health orders, or to feel comfortable asking questions.

“People believe you when you speak their language, and many times people have questions they’re unable to express. It’d be OK to speak in English, but you’re not able to express at the same level,” Singh said.

Religious leaders also help congregations understand what’s in the vaccine. For example, members of the Muslim and Orthodox Jewish communities might have concerns about it having any sort of connection to pigs or pork.

“Health and the preservation of life goes first,” said Jodorkovsky. “The opposition of vaccines can not be supported by religion.”

Setting up clinics in places of worship

Some faith leaders feel they are being underutilized during the province’s vaccine rollout.

“I think there’s a lot of missed opportunities,” Jodorkovsky said. “We are totally left out of the most important things to educate.”

In December, Prime Minister Justin Trudeau held a video conference with faith leaders that was geared specifically toward the vaccine rollout. But faith leaders say they haven’t heard much else from the provincial or federal governments since.

The province does have regular conversations with an interfaith group, but vaccine rollout has not been a main part of the conversation, Siemens said.

“It has been very, very messy and not organized. We can be real partners with the government,” Jodorkovsky said.

In addition to the province opening up clinics across the province, faith leaders say places of worship could also be used to reach ethnic minorities and ensuring the vaccine is equally available to all.

The Saskatchewan government says there will be additional clinics set up in community based-settings.

“When the time comes, that would be good,” Siemens said. “But I think all of us are sort of in the wait and see when delivery actually gets here.”