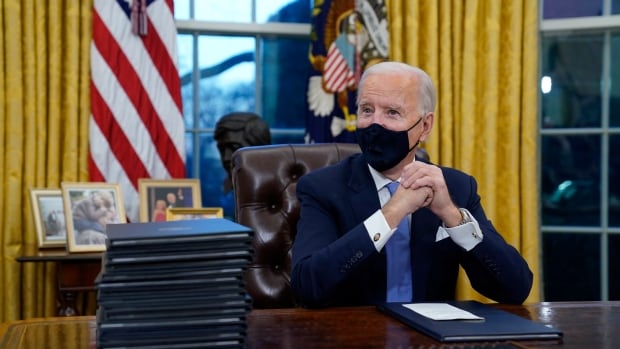 U.S. President Joe Biden had his first legislative win as the House of Representatives passed his $1.9 trillion US coronavirus relief package early Saturday, though Democrats faced challenges to their hopes of using the bill to raise the minimum wage.

Democrats who control the chamber passed the sweeping measure by a mostly party-line vote of 219 to 212 and sent it on to the Senate, where Democrats planned a legislative manoeuvre to allow them to pass it without the support of Republicans.

The American Rescue Plan would pay for vaccines and medical supplies and send a new round of emergency financial aid to households, small businesses and state and local governments.

Democrats said the package was needed to fight a pandemic that has killed more than 500,000 Americans and thrown millions out of work.

“The American people need to know that their government is there for them,” House Speaker Nancy Pelosi said in debate on the House floor.

Republicans, who have broadly backed previous COVID-19 spending, said much of the current package was not necessary, highlighting elements like a subway near Pelosi’s San Francisco district. Only nine per cent of the total would go directly toward fighting the virus, they said.

The House vote amounted to a successful first test for Democrats, who hold a narrow 221-211 majority in the chamber. Progressives and moderates in the party who are often at odds will face tougher battles ahead on immigration and climate change initiatives that Biden wants to push.

The president has focused his first weeks in office on tackling the greatest U.S. public health crisis in a century, which has upended most aspects of American life.

Democrats aim to get the bill to him to sign into law before mid-March, when enhanced unemployment benefits and some other types of aid are due to expire.

The bill’s big-ticket items include $1,400 direct payments to individuals, a $400-per-week federal unemployment benefit through Aug. 29, and help for those in difficulty paying rents and home mortgages during the pandemic.

The action now moves to the Senate, where Democratic Vice-President Kamala Harris may have to cast a tie-breaking vote in a chamber where Republicans control 50 seats and Democrats and their allies control the other 50.

Democrats will have to sort out how to handle a proposed minimum-wage increase, which may have to be stripped from the bill due to the complicated rules that govern the Senate.

The House-passed bill would raise the national hourly minimum wage for the first time since 2009, to $15 from $7.25. The increase is a top priority for progressive Democrats.

However, the Senate’s rules expert said on Thursday that the wage hike did not qualify for special treatment that allows the rest of the bill to be passed with a simple majority, rather than the 60 votes needed to advance most legislation in the 100-seat chamber.

Pelosi predicted the relief bill will pass Congress with or without the increase, and said Democrats would not give up on the matter. 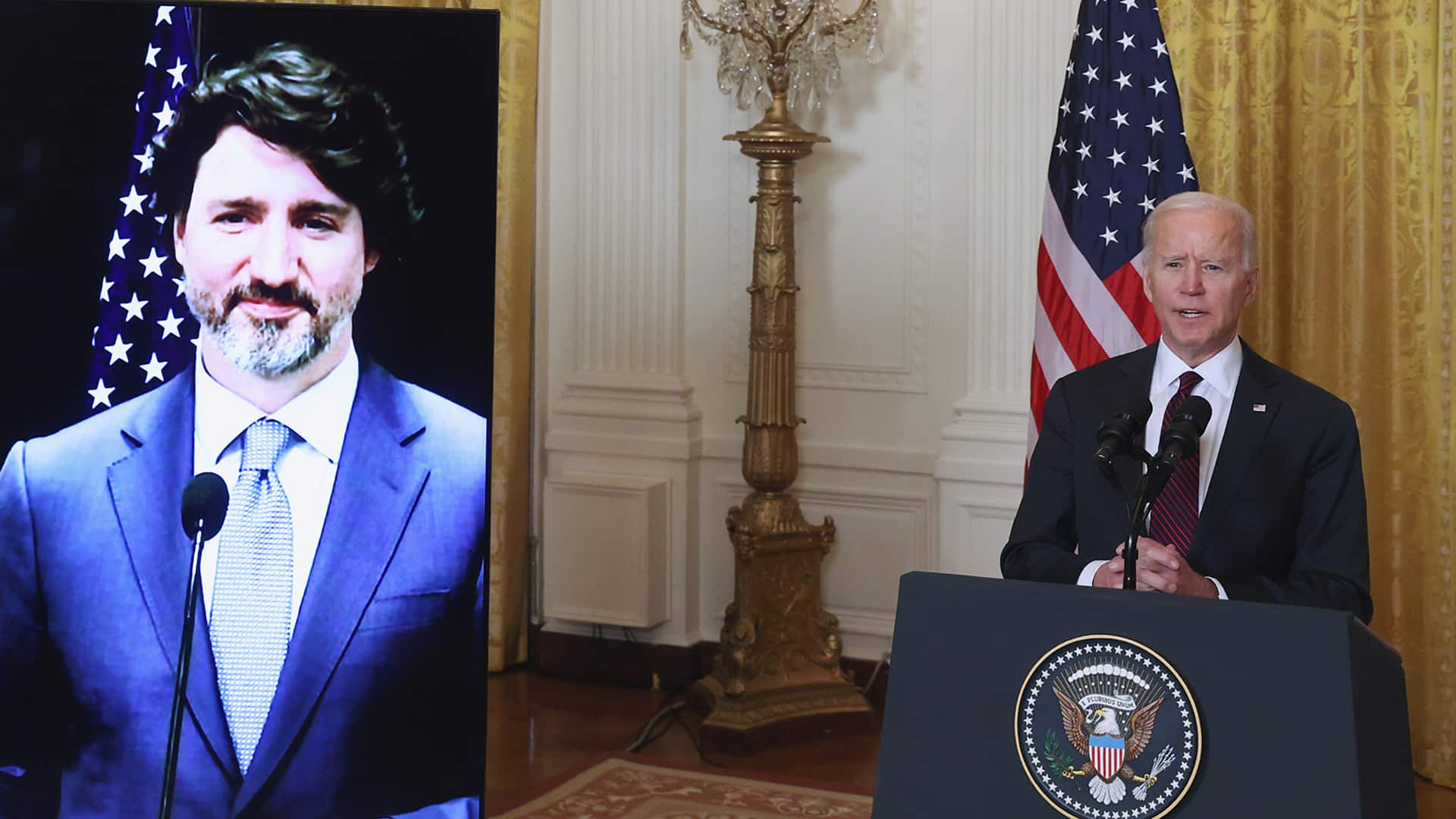 Prime Minister Justin Trudeau and U.S. President Joe Biden held their first bilateral talks on Tuesday, committing to work together on climate change and building the economy back up after the pandemic. 2:36

It is not clear whether the minimum-wage hike would have survived the Senate even if it were to be kept in the bill. At least two Senate Democrats oppose it, along with most Republicans.

Some senators are floating a smaller increase, to the range of $10 to $12 per hour, while Democrats are considering a penalty for large corporations that do not voluntarily pay a $15 wage, according to a Democratic aide.

Efforts to craft a bipartisan coronavirus aid bill fizzled early on, shortly after Biden was sworn in as president on Jan. 20, following a series of bipartisan bills enacted in 2020.