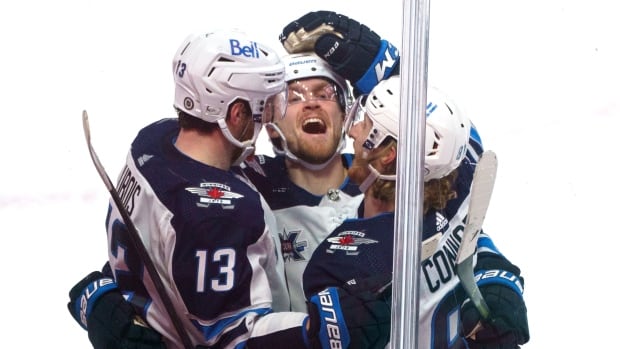 Pierre-Luc Dubois scored with 31 seconds remaining in overtime to give the Winnipeg Jets a 4-3 win over the Montreal Canadiens on Thursday night.

Dubois fired a rolling puck past Montreal goalie Jake Allen for his fifth of the season.

Winnipeg improved to 5-0 in overtime this season while Montreal fell to 0-4.

Allen stopped Kyle Connor on a breakaway in overtime before turning away Blake Wheeler on a 2-on-1. Winnipeg’s Connor Hellebuyck also came up big on Montreal’s Paul Byron in the extra period.

Corey Perry forced overtime with his third goal of the season at 18:36 of the third. It came with Allen on the bench for the extra attacker.

Paul Stastny put Winnipeg ahead 3-2 with his second goal of the game at 3:39 of the period. 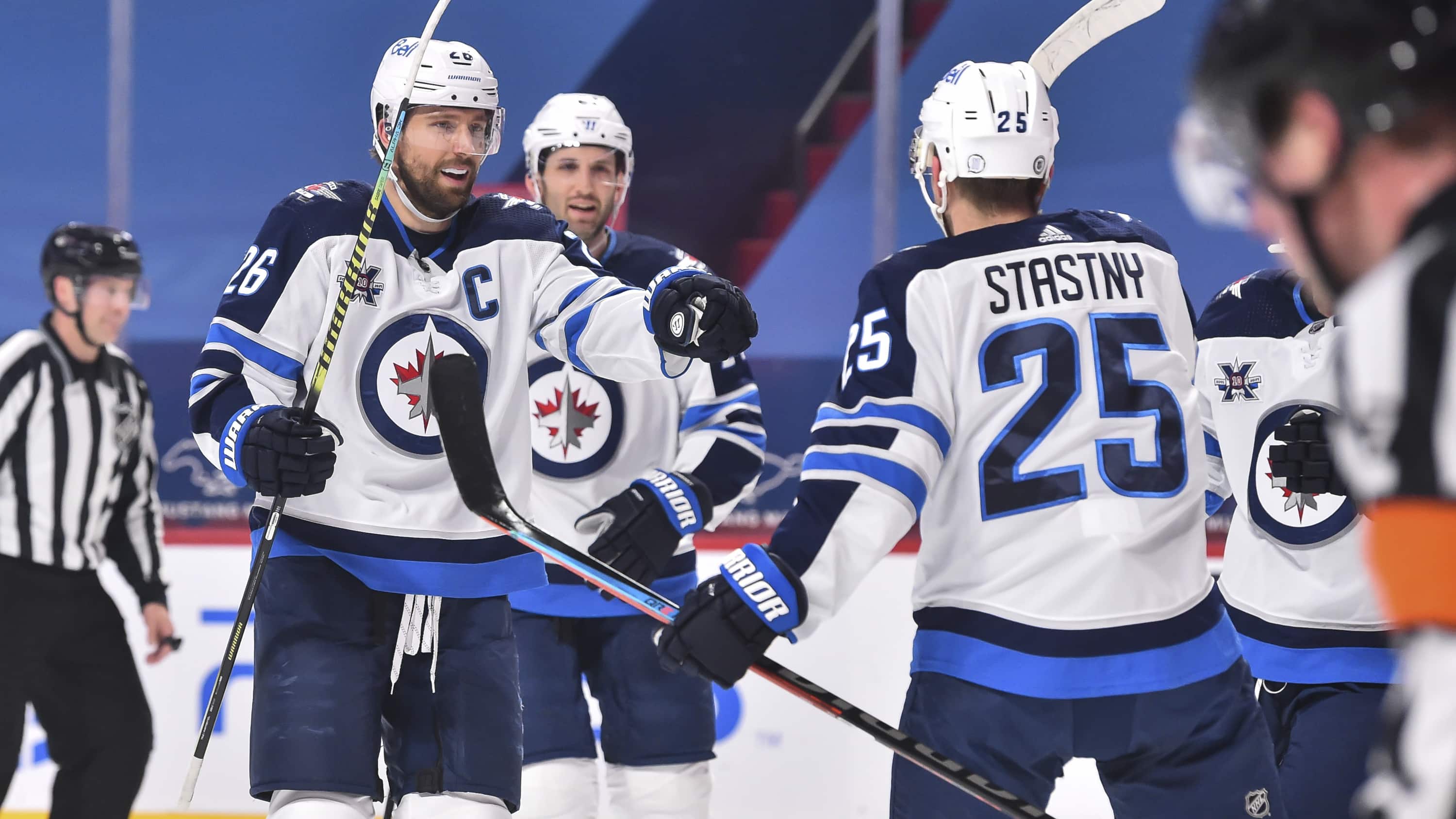 Mathieu Perreault had the other goal for Winnipeg (15-7-1), which opened a five-game road trip with a third straight win this season over Montreal. The Jets have won six of their last seven overall.

Allen got the start in goal for Montreal. Veteran Carey Price stopped 26 shots in a 3-1 in over Ottawa on Tuesday that snapped the Canadiens’ five-game winless skid. 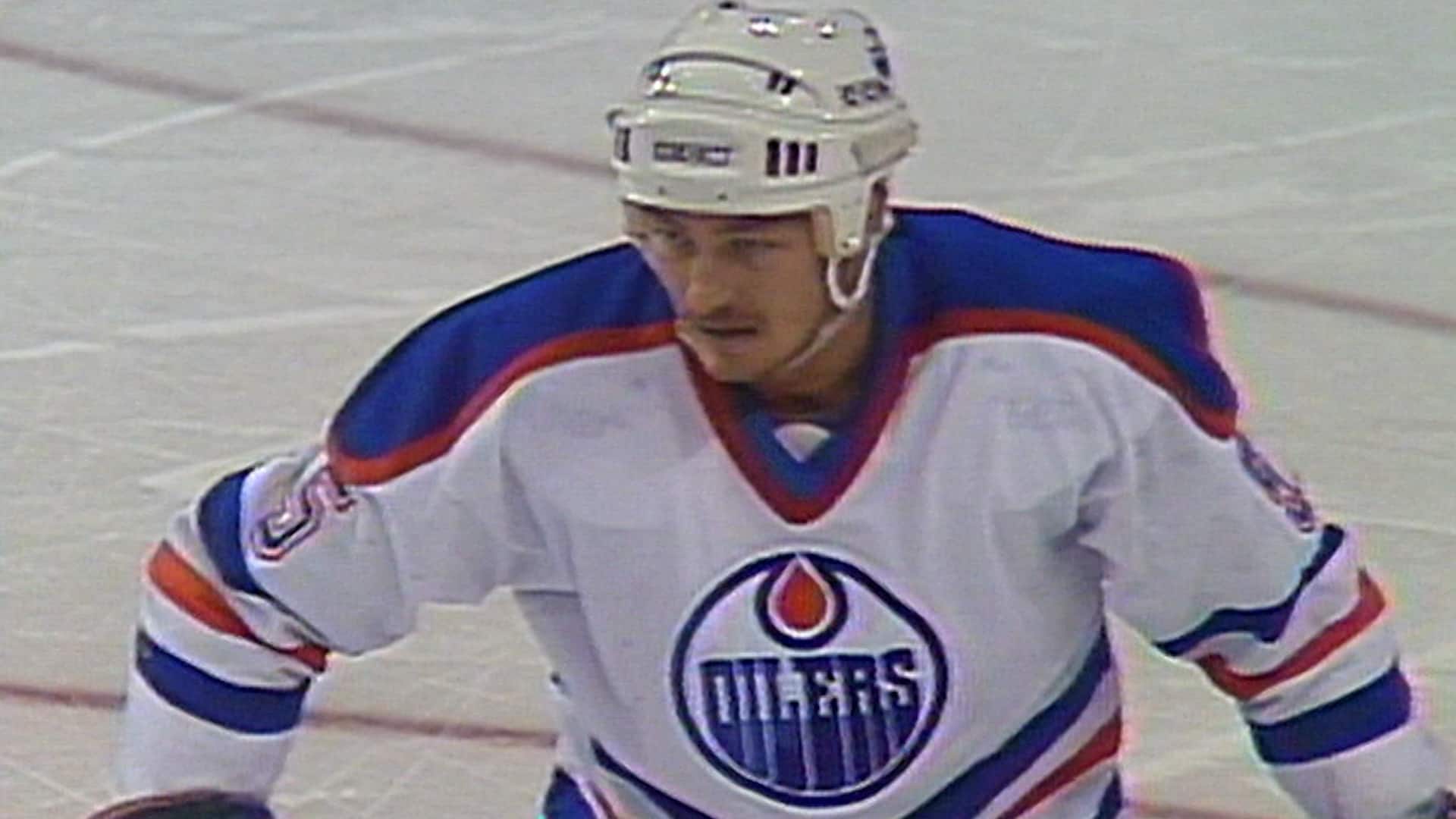 In episode 13, Rob Pizzo speaks to former Oilers goalie Grant Fuhr about one of the most infamous gaffes in playoff history. 6:27

Stastny opened the scoring at 10:39 of the first with his sixth of the season. Wheeler fired a pass in front that went off Stastny’s skate and past Allen.

Perreault put Winnipeg ahead 2-0 at 15:25. Perreault converted a Toffoli turnover into his fifth of the season, beating Allen on the backhand.

Montreal outshot Winnipeg 13-5 in the second and scored twice to force a 2-2 tie. Gallagher converted on the power play at 9:53, firing a loose puck in front past Hellebuyck for his eighth of the year.

Toffoli made up for his miscue in the first with his 14th of the season at 16:53. It marked the second straight game that he’s scored.