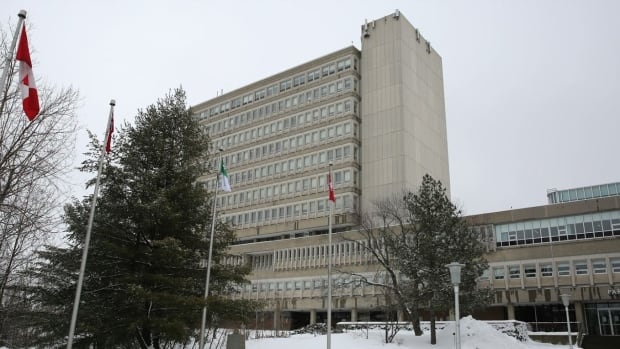 The university is facing major restructuring decisions after it recently declared insolvency.

The former vice president of the Assembly of Francophone Ontario co-wrote a letter to Laurentian’s president asking the university to consider dropping its Francophone programming altogether.

Rejean Grenier, along with Pierre Belanger, is suggesting the university instead work with a new, northern, multi-campus Francophone institution.

“I believe that in the studying that will have to be done by the senior management and by the board and by the community, I believe that the bilingual aspect of Laurentian is something worth looking at, not just to get rid of it, but to create something better with partners,” he said.

Grenier notes the province’s new Francophone university in Toronto, Université de l’Ontario Français, is unsuccessful because of the way it’s modelled. He says creating a new institution, perhaps on Laurentian’s campus, could improve the delivery of French-language university education in the north.

Meanwhile, questions about the future of Laurentian University are being raised at Queen’s Park.

This week, Sudbury MPP Jamie West asked the Progressive Conservatives what would be done to help the school.

West says if the province doesn’t help, the impact on Sudbury will be detrimental.

“My community is now at risk of losing hundreds of jobs in the middle of the COVID-19 pandemic,” he said. The economic impact will be devastating to Sudbury and to all of northern Ontario. And this is on top of the potential loss of critical infrastructure and programs that serve all of those in northern Ontario.”

The parliamentary assistant to the Minister of Colleges and Universities, MPP David Piccini, responded saying the academic journeys of students would not be affected.

He went on to add a special advisor has been appointed to the file and the government will explore all options.