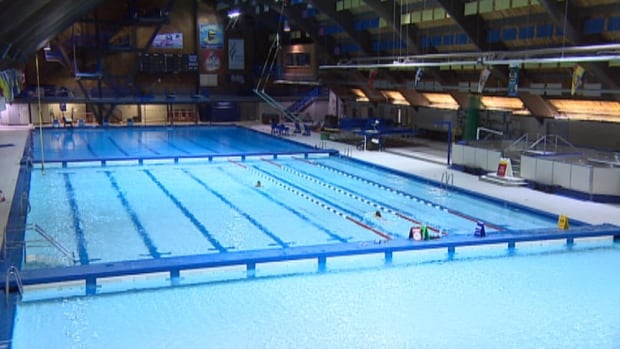 Indoor rinks and pools and performing arts such as music, dance and theatre will be able to reopen Monday, July 6, the Saskatchewan government announced Tuesday.

And restaurants and bars will be able to offer expanded services in the second part of the province’s Phase 4 re-opening..

The seating capacity at restaurants and licensed establishments will increase on Monday to “a level that allows staff and customers to maintain two metres of physical distance,” the province said in a news release.

As well, video lottery terminals, pool tables, dart boards, arcade games and other recreation areas can open on Monday if physical distancing can be maintained.

Live entertainment is set to return on July 16.

On July 9, casinos and bingo halls will be able to open their doors.

Outdoor events such as racetracks and rodeo-related activities can resume July 16.  The province said they are developing guidelines related to having spectators at these events.

The province said planning is under way concerning post-secondary institutions’ fall schedule and institutions will be communicating to their campus communities in the near future.

Six new cases of COVID-19 were reported in Saskatchewan on Tuesday, three in the Far North, two in the North and one in the South region.

Five more people have recovered, bringing the total number of active cases to 88.

Forty-seven of those active cases are in the Far North, 31 in the South, six in the North and four in Saskatoon.

Five people are in hospital — three in the North (one is in ICU), one in Saskatoon and one in the South.

There have now been 785 reported COVID-19 cases in the province with 684 recoveries.

There have been 13 deaths related to COVID-19.

There have been 65,940 COVID‐19 tests performed in Saskatchewan. 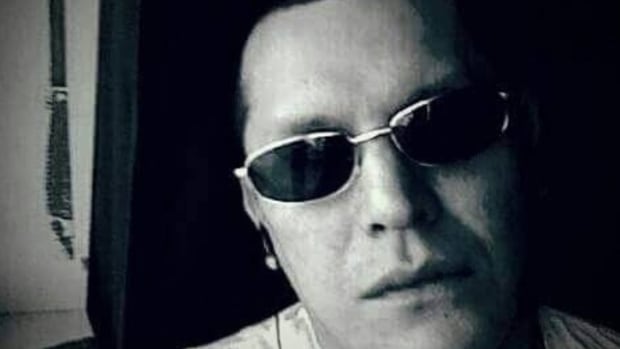 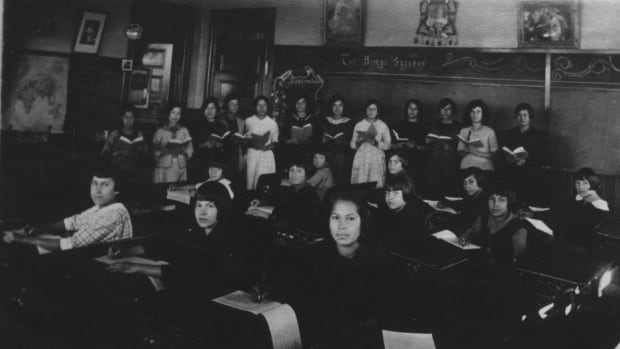 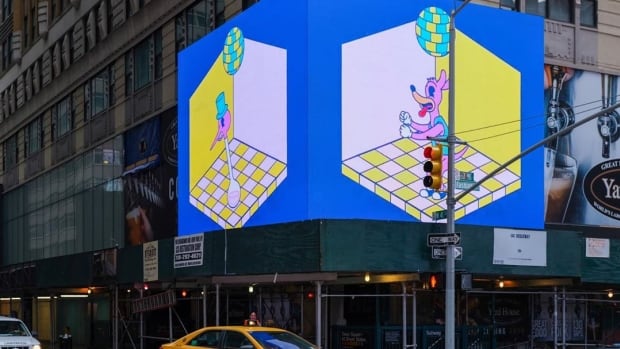 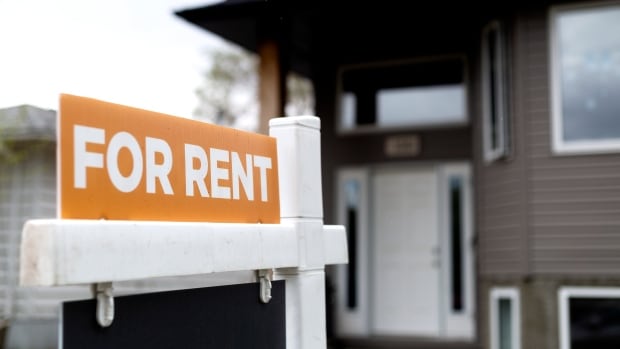 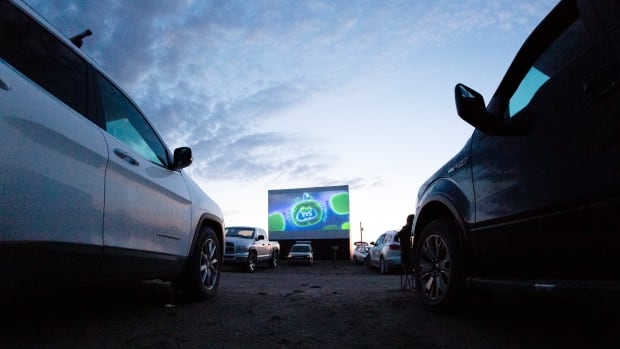 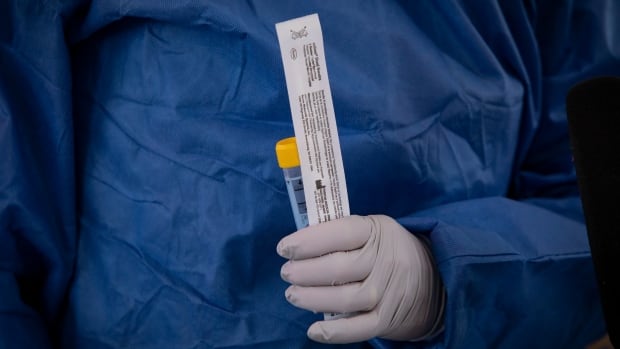