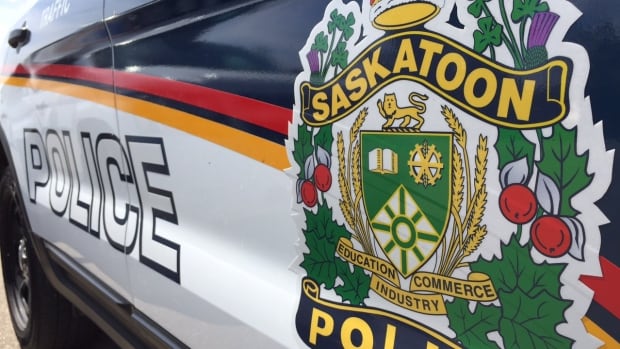 Five people are facing charges after a Saskatoon police investigation led by the guns and gangs unit.

Originally, police were investigating information that a home on the 1700 block of 2nd Avenue N. may have been selling drugs and that the people involved may have had a weapon.

On Tuesday, police pulled over a Buick Regal at Assiniboine Drive and Warman Road. According to a news release, police arrested a person in the car wanted in connection with the drug house investigation.

Officers allegedly found numerous cell phones in the car, as well as a meth pipe and various identity documents, some of which had been reported stolen. Police also say they found a conducted energy weapon, a knife, a machete, a meat cleaver and open alcohol.

Another man in the car was found to be carrying fentanyl, while another man was carrying more than $1,000, police said.

Later that morning, police executed a search warrant at the home and arrested four people. Police say they found a rifle and ammunition, along with more than 35 cannabis plants.

Two men aged 44 and 48 are facing firearms-related offences, possession of stolen property, possession of fentanyl and unlawful cultivation of cannabis.