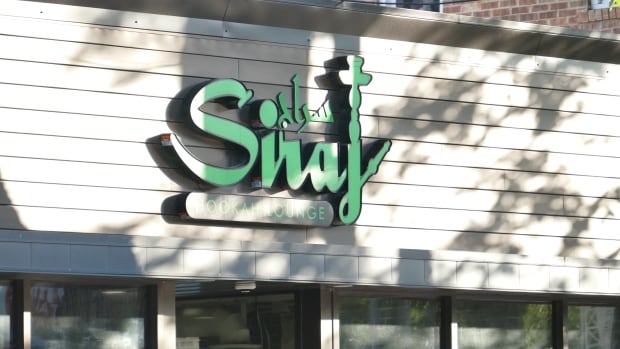 The co-owner of a Winnipeg hookah lounge is questioning the province’s ban on the practice under COVID-19 restrictions, arguing that it can be done in clean, safe way.

Siraj Café & Hookah Lounge received four tickets, which are $2,542 each, in August for breaking public health orders, specifically for allowing use of hookah on the premises.

A hookah is a water pipe that is used to smoke specially made tobacco that comes in different flavours.

Co-owner Roy Brar said the restaurant hasn’t been offering hookah since, which has led to a steep drop in revenue. He said he’s lost most of his regular customers who would come in for hookah specially.

“We had a lot of regulars. People would come in everyday, same people, you know,” he said.

“We lost everybody. Like now we don’t even see them. It’s been over a month.”

Because the restaurant doesn’t have its liquor license yet, it’s just getting by on take out for now. He says it’s had to lay off all of its serving staff because there is no one coming to dine in.

Siraj is not the only hookah lounge that has been fined for offering the service. Arabian Dreams, Layla’s Café & Hookah Lounge, Arabesque Hookah Café & Lounge, Ibex Ethiopian Restaurant & Lounge and Ramallah Café After Hours have also received tickets since the pandemic began.

Co-owner Muhammad Shaikh told CBC News in August that the business had recently changed hands and that all four tickets Siraj received came on the same day.

During Monday’s COVID-19 briefing, Manitoba’s chief public health officer Dr. Brent Roussin said the practice is not allowed under current public health orders and that lounges who don’t follow the rules could be shut down.

But Brar says he thinks that the practice can be done safely. He said he ordered thousands of disposable mouthpieces and hoses so that customers would not be sharing the same pipe. The hookah pieces are also dishwasher safe and can be easily cleaned between uses, he said.

He said he even sent a video demonstrating how a hookah could be used safely to the province’s public health department, but never heard back.

“I actually offered to do everything that is possible to get the hookah going again,” he said.

A provincial spokesperson said the ban on hookah in lounges was based on risk of transmission of COVID 19 that they present, and that public health is not looking into making them legal.

For now, Brar says the disposable pieces he ordered are going to waste. He’s hoping his liquor license will be approved soon so that his restaurant can stay afloat.