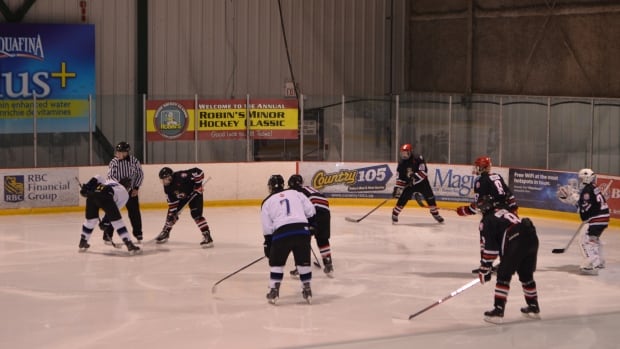 Minor hockey leagues in northwestern Ontario will be cleared to start game action starting this weekend.

As part of its return to play framework, Hockey Northwestern Ontario is allowing games to be scheduled beginning on Nov. 1.

“What’s been happening to start the season has been strictly skill development and practices internally amongst teams but it did not permit for scrimmages and game like-competition,” Vaillant said.

While game action will get underway, it will look different than it did pre-pandemic.

Vaillant said each minor hockey association will get to choose its own format and structure, whether it be limited to three-on-three or regular five-on-five play. Leagues are capped to a maximum of 50 participants.

Provincial regulations will prohibit intentional or deliberate body contact, he said, adding on-ice officials have been instructed to stop play quickly if a group of players come together or a scrum breaks out. Officials are also expected to drop the puck immediately once players line up for a faceoff to reduce contact between players.

Players will be screened before entering arenas and are asked to try to keep as much distance as possible while on the bench.

“There’s going to be a lot of safety precautions and procedures,” Vaillant said.