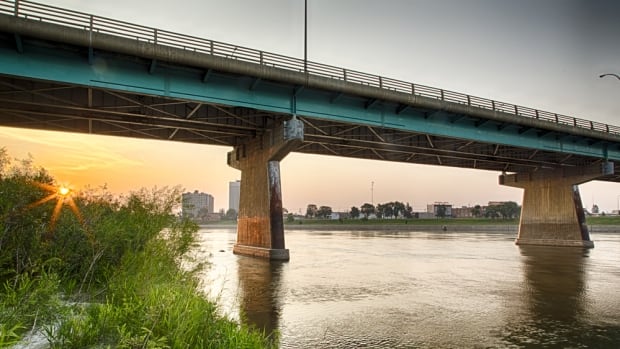 Leaders of the Saskatchewan Party and provincial NDP made election pitches to the city of Prince Albert on Saturday, each attempting to undermine the other’s commitments during campaign visits to the Gateway to the North.

Both promised upgrades to healthcare and the Victoria Hospital, but the details of the proposed improvements varied between the two parties.

Saskatchewan Party Leader Scott Moe was questioned during a news conference about the true extent of his party’s promise to build a “renewed and expanded” Victoria Hospital in the city.

Meili previously challenged Moe’s description of the promised upgrade as a “new hospital.” The Sask. Party leader was asked to clarify Saturday.

Moe said the Sask. Party is building another hospital tower and will “redo” and “refurbish” the intake, emergency room and surgical area.

“This will be, by all accounts, a state-of-the-art facility. Prince Albert will have a hospital befitting of its status as a regional centre,” said Moe.

Moe said it is expected to increase the number of beds in Victoria Hospital to 242 on opening day, an increase of 40 per cent from the current 173.

“The existing structure that is there, that is a solid structure,” said Moe.

Meili lashed out at the Saskatchewan Party’s approach to healthcare overall.

“Scott Moe and the Sask. Party’s reckless attempts to privatize and defund healthcare put us all at risk,” said Meili in a news release.

“All over Canada, we see what happens to standards of care when conservative governments make deep cuts.”

Facing more questions in Prince Albert, Moe was asked about funding concerns for homeless shelters. He said there is “always the opportunity for a conversation on how we can transitionally support some of our communities’ most vulnerable.”

Asked what his party will do to address violent crime linked to guns, gangs and drug issues in Prince Albert, Moe said his party funds 13 officers and provides $2 million dollars to the Prince Albert Police Service through a police grant.

He said there is “more work to do” and that mental heath supports are part of the equation.

Moe was also questioned about whether the Sask. Party will fund the construction of a new bridge in Prince Albert, something the NDP has promised to do.

Currently, the Diefenbaker Bridge is the only crossing on the North Saskatchewan River for more than 120 kilometres in either direction. Congestion on the bridge has come up as an issue in the past, with a 2019 report estimating that 9 million vehicles cross the bridge each year.

Prince Albert’s ward 5 representative Dennis Ogrodnick said last year the city should not have to fund a new bridge.

“In the summertime, 75 per cent of the traffic is not residents of Prince Albert. That’s when we have lineups,” Ogrodnick said.