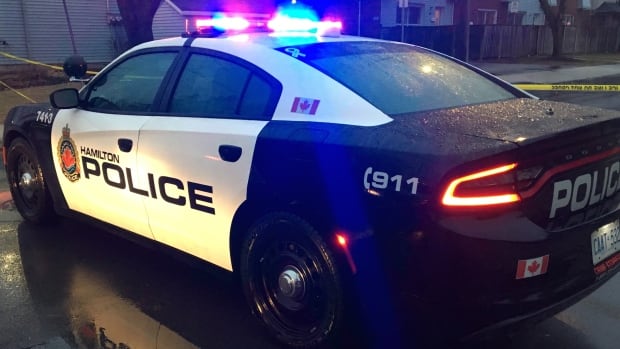 Hamilton police are looking for two men who they say robbed three pharmacies over three weeks.

The first incident came on Friday, shortly before 6 p.m., after officers responded to a call on the east Mountain.

The same men then targeted two other pharmacies, on Jan. 18 and Jan. 19, in the west end of the city and the west Mountain.

There were no physical injuries reported to officers.

The first man is described as a white man who is 25 to 35-years-old with a medium build and height. Police say he has light brown to blond hair and dark clothing. The second man was also white, with a thin build and 20 to 30 years old.