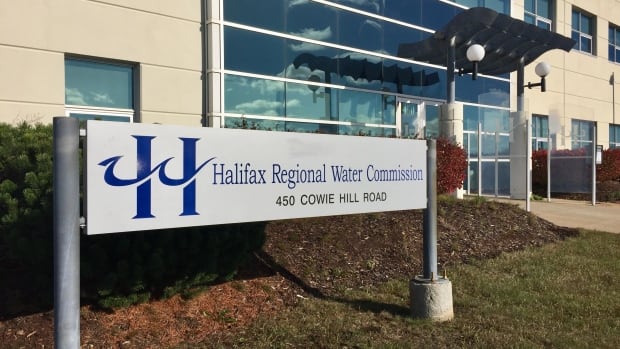 Halifax Water is appealing a ruling on a stormwater charge that could affect thousands of people whose properties straddle land-use zones.

An independent dispute resolutions officer ruled in favour last month of Joanne Pullin, a Fletchers Lake resident who argued she could not afford to pay her annual stormwater bill after it jumped in 2018 to $1,063.30 from $73.35.

Pullin’s property on Holland Road is considered 94 per cent residential and six per cent commercial.

According to Halifax Water, if any part of a property is zoned commercial, the commercial stormwater rate is applied. The utility argues the ability to pay is not a criteria for setting a charge.

In his ruling, the dispute resolutions officer said there is no direction in the regulations for the method Halifax Water is using to calculate stormwater bills.

The officer ordered Halifax Water to calculate separate charges for the residential and commercial sections of Pullin’s property.

Halifax Water has appealed the decision to the Nova Scotia Utility and Review Board. The utility says the decision effectively amends the rules and regulations for stormwater charges set up by the board in 2017.

The utility also argues if the decision stands, it could be applied to 3,800 other properties with mixed assessments.

According to its letter of appeal, that would “negatively impact Halifax Water’s ability to achieve the revenues” needed to operate the stormwater system.

James Campbell, a spokesperson for the utility, said in an email to CBC News that Halifax Water is seeking clarity on the regulations from the utility and review board.