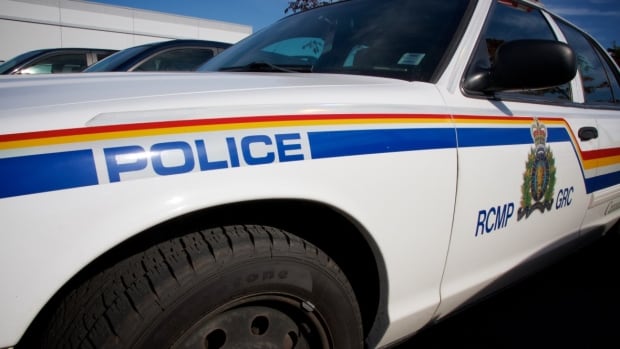 A 27-year-old Halifax man is facing a charge of assaulting a Moncton, N.B., police officer after resisting arrest and attempting to flee in a stolen cruiser.

New Brunswick RCMP say the charge stems from a Saturday night incident at a convenience store.

Officers were called to a shop on Killam Drive in Moncton around 5 p.m. AT after a report of a disturbance, according to a news release. After arriving, police spotted a man and a woman walking nearby. Both were believed to be involved in the incident.

Police say the Halifax resident resisted and managed to get inside the police cruiser. He attempted to flee, but hit a second police car that had just arrived. No one was seriously injured.

The man then fled on foot, but was arrested nearby, said RCMP.

The accused is in custody and will appear in provincial court for a bail hearing on March 13. RCMP continue to investigate.