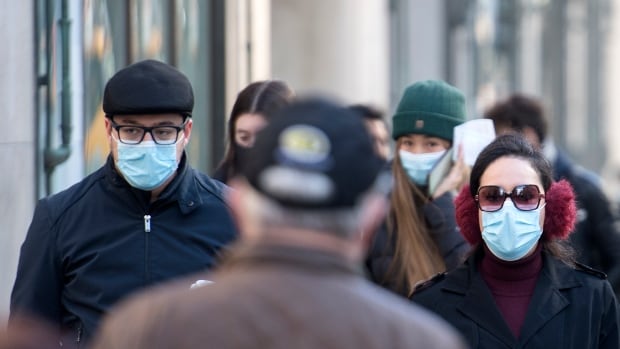 There are 1,055 active cases of the virus in the region with 30 people in hospital and 15 of those individuals in the intensive care unit.

Of all the cases since March, 6,550 have been marked as resolved.

Across the province, 2,961 new cases of COVID-19 and 74 more deaths of people with the illness were reported Wednesday.

There are 40 active outbreaks, 18 of which are on long-term care or retirement homes.

An outbreak at Conestoga Meats has risen to 88 cases, although public health has said the majority of cases at the food processor are resolved.

An additional outbreak, which was not reported on the region’s reporting dashboard, was declared Wednesday at Region of Waterloo Paramedic Services’ north division.

The region says the outbreak was declared after three employees tested positive for COVID-19 “and have an epidemiological link in the workplace setting.”

As well, two other cases have been found at north division, but there’s no identifiable epidemiological link to the workplace, the region said.

“Most are experiencing relatively minor symptoms and are all recovering in isolation at home,” Chief Stephen Van Valkenburg said in a release, adding after an investigation and contact tracing, the service is “confident there is no risk to the public or any impact on our ability to safely respond to 911 calls and provide care.”