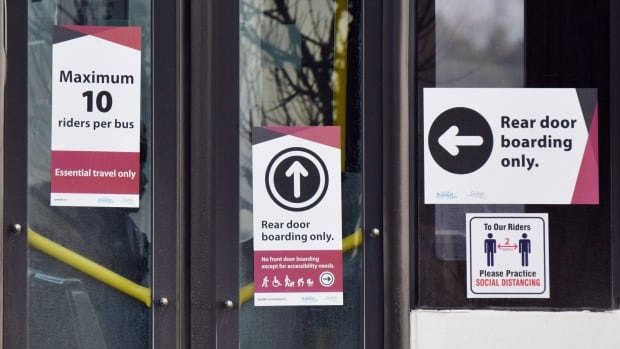 Charges have been laid after a Guelph Transit worker was assaulted on Monday.

It happened just before 5 p.m. at the Guelph Transit Hub in the city’s downtown area.

Police say a man “became irate” with a person who worked for Guelph Transit, and he pushed a sign over onto the worker.

The worker suffered minor injuries to their hand.

The man was later arrested and charged with assault with a weapon as well as breaching the conditions of his probation.

The area has had issues with violence toward transportation workers in the past.

In January, a security guard was killed at the VIA Station on Carden Street. A 21-year-old man was arrested and charged with second-degree murder in that case. 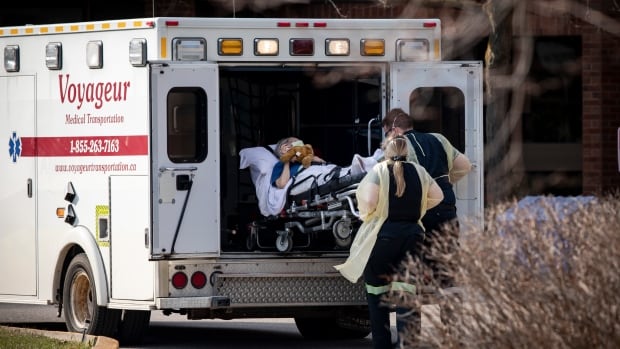 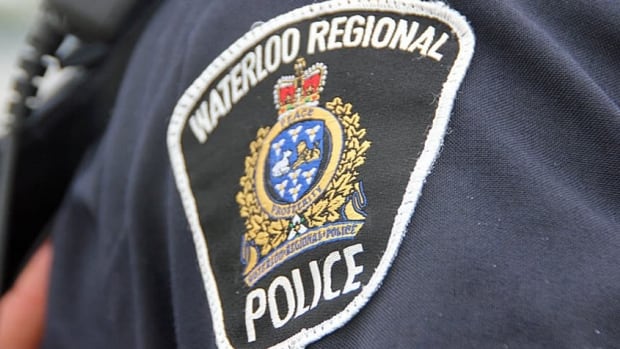 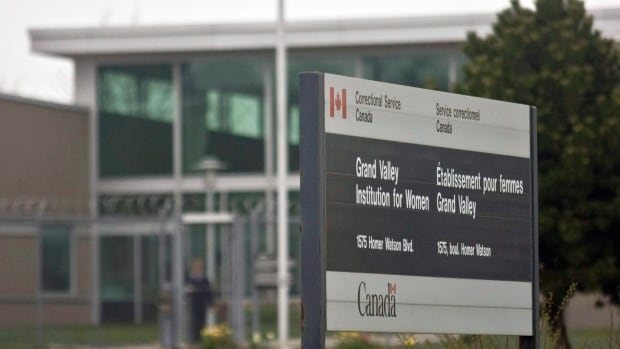 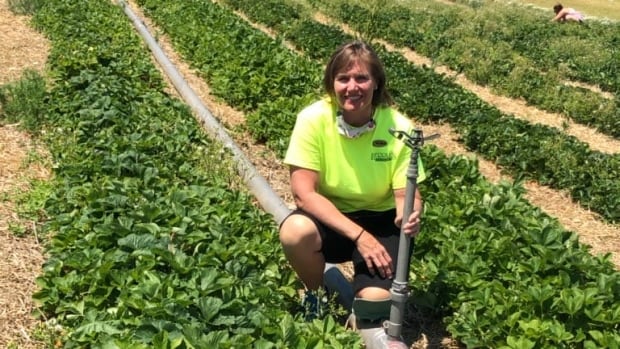 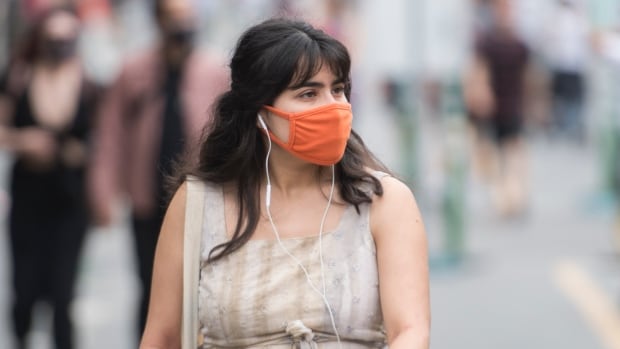 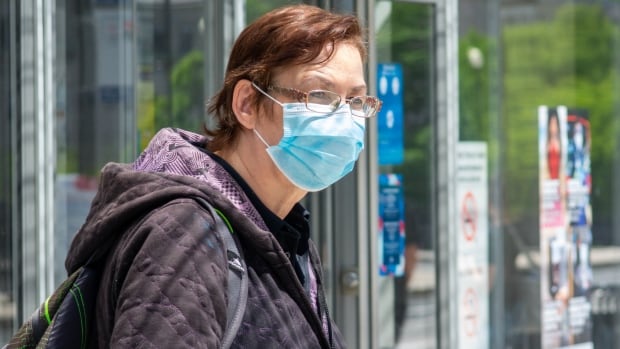 Masks could soon be mandatory indoors, on Grand River Transit