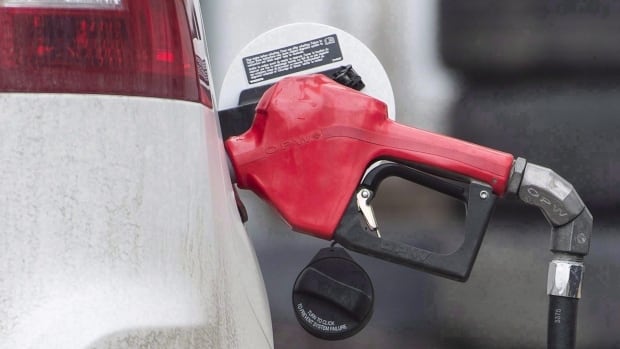 The City of Thunder Bay stands to bring in about $2.26 million in gas tax funding this year, according to the province.

Thunder Bay is one of several municipalities in northwestern Ontario on the list for gas tax funding, amounts of which are determined by the number of litres of gas sold in Ontario during the previous year.

The Ontario government said it will “flow the funding as soon as possible in 2021.”