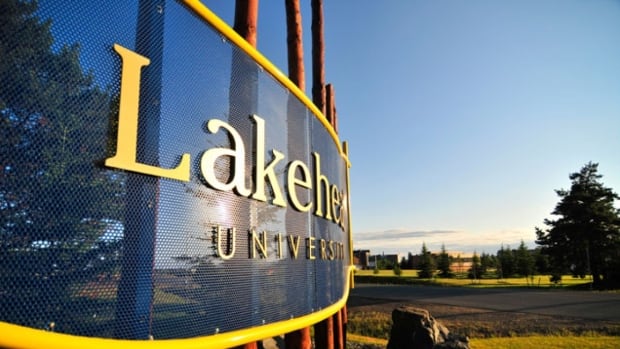 A decision by the Board of Governors at Lakehead University to divest itself of fossil fuel investments is being hailed as a victory for one student group on its Thunder Bay, Ont., campus.

On Thursday, the board committed to not holding any investments involving fossil fuel extraction by 2023.

“Our decision to divest from fossil fuel companies reflects Lakehead’s goal of becoming a leader in sustainability as reflected throughout our current Strategic Plan and Sustainability Action Plan,” said Board of Governors Chair Angela Maltese in a statement.

Just over two per cent of the university’s investments are in fossil fuel organizations.

About 40 members of Fossil Free Lakehead have been working to convince the school since 2013, that it should no longer hold the investments.

Lakehead is the sixth university in the country, the group said, to divest itself of fossil fuel revenues.

“I think many people believe that burning and extracting is the only way forward, because that’s what we’re used to,” said Shaidya Aidid, a member of Fossil Free Lakehead.

“I think that progress doesn’t happen because we want to stay in our comfort zone,” she said, noting she got involved in the group, believing that Lakehead needed to lead the way when it came to promoting alternative fuels.

“A lot of the groups of students and members who are involved with our movement all believe in that message, that fossil fuels will not be fuelling our future.”