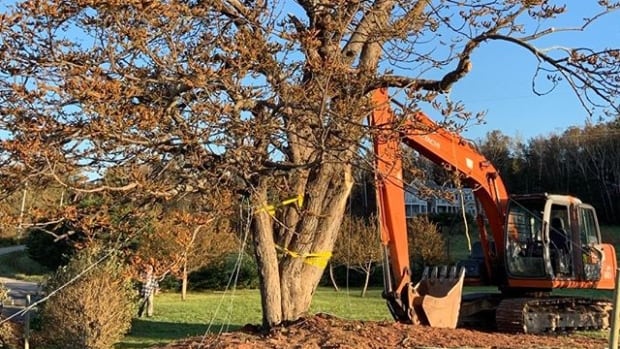 As far as Scott Brison is concerned, the 121-year-old tree that stands in front of his home in Cheverie, N.S. tells the story of his family.

The former MP for Kings-Hants said the tree was on the property when his father bought it in 1954, and ever since, it’s been part of the family’s view overlooking the Minas Basin.

Brison remembers playing in the tree with his grandfather when he was a child and his family has a tradition of taking a photo under the tree each year.

But last September, the large tree was uprooted by Hurricane Dorian.

When Dorian hit Nova Scotia, it had downgraded to a post-tropical storm, but still brought wind gusts up to 141 kilometres per hour.

Brison didn’t expect Dorian to knock down the old tree.

“We were shocked that a tree of that size and that age would succumb to the forces of Dorian, but the heavy canopy on that chestnut tree was, in fact, part of the problem because the canopy became almost like a sail with the extremely high winds,” he said.

Brison and his family were in Calgary at the time of the Dorian but as soon as he heard the tree had been uprooted, he knew he had to save it.

He worked remotely with Stan Kochanoff, the only registered consulting arborist in Atlantic Canada, to save the tree.

“They say only God can make a tree, but every now and then, people can actually save a tree,” Brison said. “And that seems pretty special to me.”

Kochanoff brought in two excavators, a crane, another arborist and a crew of people to resurrect the toppled tree.

Over four days, the tree was pruned, propped back up by an excavator and was then lifted by the crane and placed back into the ground.

“It’s a real accomplishment if we can keep that tree alive because not too many people have done that,” Kochanoff said.

And 10 months later the tree is flourishing. Kochanoff has been back to visit the tree to make sure it’s growing properly.

“It had successfully bloomed this spring and it’s leafing out good so … it’s coming right along.”

The tree is now supported by cables cemented into the ground to protect it from high winds.

“It’s a bit of a ‘Franken-tree’ right now and it’s healing and for the next couple of years, it will have this support on it,” Brison said.

Brison said saving the tree didn’t make any “economic sense” but he doesn’t regret doing it.

“I think of those pictures with our family around that tree. We’ll be able to continue that tradition and in the future, decades from now, we can remember when we made a decision as a family to save that tree,” he said.

“It is, quite literally, part of our family tree.” 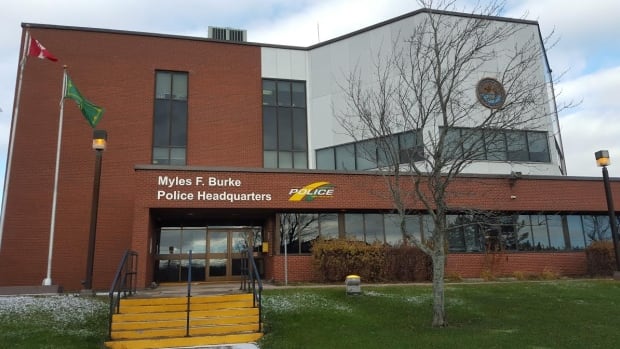 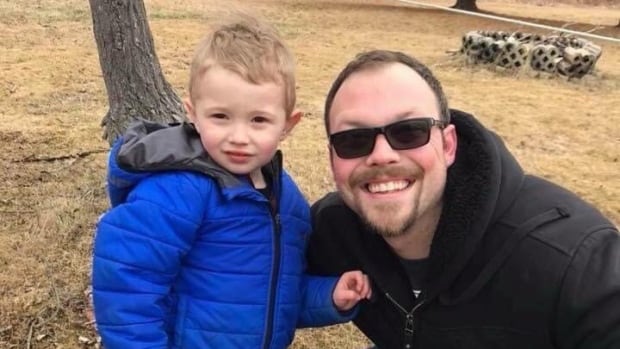 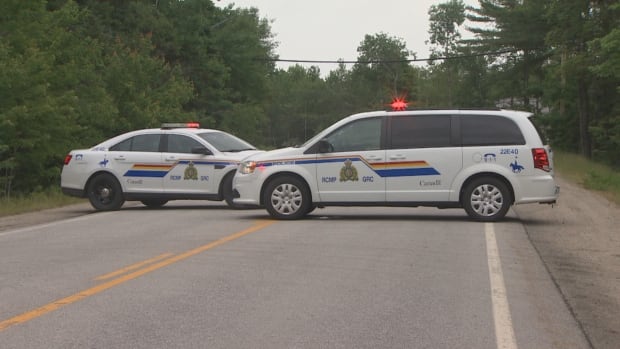 Cape Breton museum getting ready to open its doors 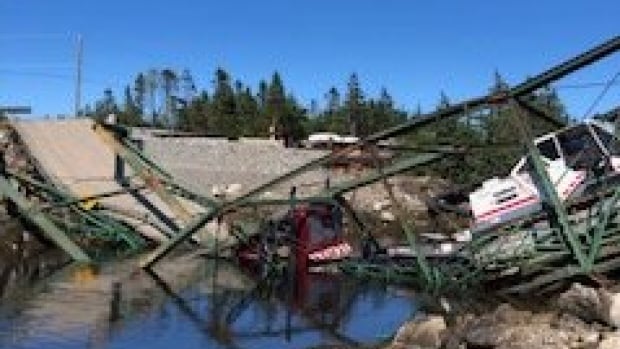