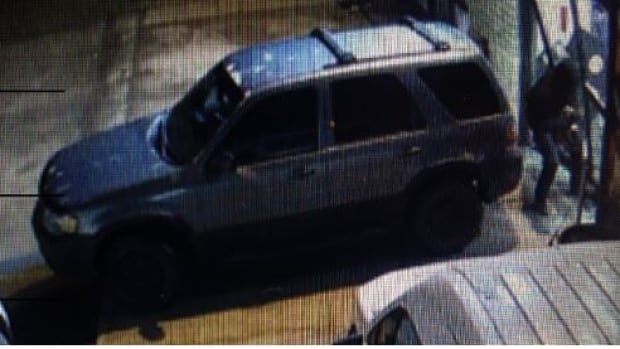 Moose Jaw police are looking for the people who tried, but failed, to steal an ATM from a grocery store after driving a vehicle through the store’s front doors early Tuesday morning.

It happened at approximately 5:15 a.m. at the South Hill Fine Foods in the southern Saskatchewan city, according to a release from police.

A vehicle, believed to be a Ford Escape, crashed through the front doors. Once inside, the people in the vehicle tried to remove the cash machine. The alarm went off and employees started to show up.

The would-be thieves fled the scene in a Ford Escape, police said.

They are asking that anyone with any information regarding this incident to contact the Moose Jaw Police Service at (306) 694-7600.