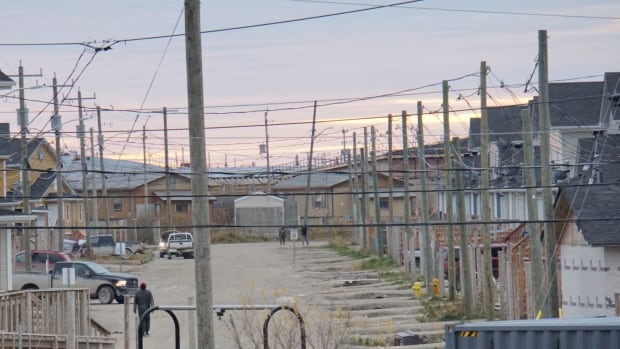 Some of the most remote communities in northern Ontario could have some of the fastest internet by this time next year.

There is a $4.7 million project underway to run fibre optic cable to every home in Kashechewan, Fort Albany and Attawapiskat.

It was delayed this year by COVID restrictions, but is expected to be complete next summer.

“They’ll probably have better internet than most people in Ontario,” says Sally Braun is the general manager of the non-profit Western James Bay Telecom Network.

Fibre optic cable runs along the Ontario Northland railroad from Cochrane up to Moosonee and arrived in these three communities further up the coast in 2010.

The hospitals, schools, band offices and other institutions in each community have run on fast fibre internet since then, but homes have only had access to lower-speed, fixed wireless service.

Braun says one big question is how much they are going to charge for internet in communities where a majority of people are on social assistance.

“What I can say now is that people are going to get a far superior product to what they have now,” she says.

“We don’t answer to shareholders, so we’re trying to come up with a price point so people won’t be paying any more than they’re paying now for a service that is not as good.”

Braun says nine per cent of the infrastructure bill is being covered by the federal government, 50 per cent by the provincial Northern Ontario Heritage Fund, and the rest her company is borrowing.

Federal and provincial governments currently spend millions every year flying people from the James Bay to medical appointments in the south and transporting justice system officials to court proceedings in remote communities.

“This has always been very much a pocketbook issue,” she says.

“When we applied to the government for these funds, we explained that they’d make their money back many times over.”

Braun says it will also be much easier for people on the coast to access government services, such as mental health treatment.

As well, she says it will be far easier for people in Kashechewan, Fort Albany or Attawapiskat to work from home, start a business or go to school online.

“In another five years we’re going to see a difference in how many economic opportunities open up for the people who live in these communities, where it is going to raise their standard of living and their annual income. That is our hope,” says Braun.