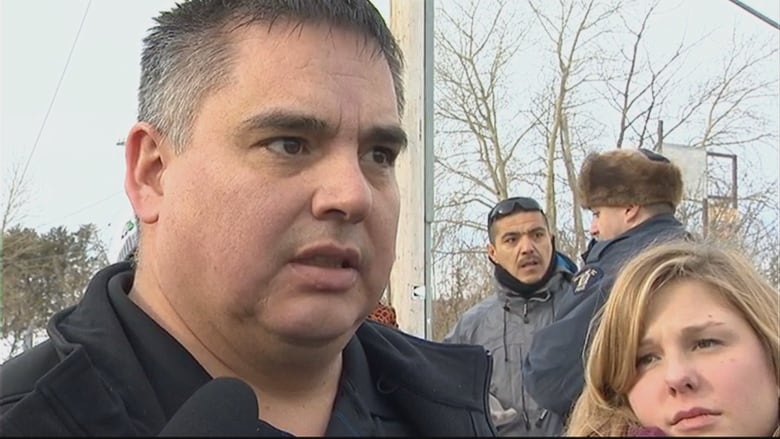 Saskatchewan’s north is in mourning after an 83-year-old long-term care patient who was diagnosed with COVID-19 has died.

The patient’s sister, Marie Trottier, identified him as Joseph Pierre Sylvester, and said he died in North Battleford on Sunday morning from COVID-19-related complications. The death is the fifth in the province as a result of COVID-19 and the first death of a patient in long-term care in Saskatchewan.

Trottier said her brother took a turn for the worse on Saturday afternoon and while medical staff were able to stabilize his vitals, his condition deteriorated and news of his death reached her earlier this morning.

“It was just the two of us that were left from the family,” she said, her voice cracking with sadness.

Sylvester, according to Trottier, was the first patient at the long-term care home in La Loche to catch the virus. She said he was moved into isolation in North Battleford shortly after.

She said his children are taking the news of the death hard, and while her older brother had a hard life, there were a lot of people who cared about him.

“It’s so sad,” she said, fighting back tears.”It’s a pandemic. What can a person do? It seems like it’s attacking only the vulnerable people.”

Trottier said this morning, she was having a conversation with her brother in her mind’s eye on the morning he passed away, and was thinking about him before she got the call.

“If I want to see something, I usually just close my eyes and it’s there,” she said. “And I said to my brother, before I even got a call. I said: “Brother, if you’re not going to make it. You can just go.”

She said minutes later, her nephew, who she raised as a son, called to deliver the sad news. Trottier said the fact her brother died alone is especially sad.

“He died in the hospital all alone with no family members,” she said. “If we’re losing our loved ones, at least we should be by their bedside.”

La Loche Mayor Robert St. Pierre said the day is a sad one for the entire community and the death is just more reason for everyone to take precautions around the virus seriously.

“It’s very troubling,” he said, noting that Sylvester’s death is the first in La Loche. “We all have to practise physical distancing. We got to protect our loved ones. The message had been there the whole time, so we really need to practise it now.”

St. Pierre said La Loche is already doing all they can to support the family as they prepare funeral arrangements for the man.

“We’re just working through those processes right now,” he said.

In a statement sent to CBC, the Ministry of Health said under the Health Information Privacy Act it could not “disclose or comment on the health information of patients” but said the Ministry offers its sincere condolences to Sylvester’s family.

As of Sunday afternoon, the province has recorded a total of 353 cases of COVID-19, with 61 listed as active and 288 listed as recovered.

Sylvester’s death was not included in the numbers provided by the province on Sunday.