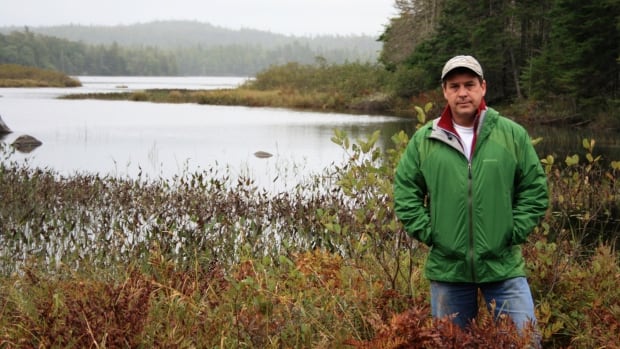 Similar to when it was last debated at Province House in March 2019, there’s frustration and anger at the McNeil government’s handling of its Biodiversity Act.

Environmentalist Ray Plourde is upset that a provincial commitment to pass a Biodiversity Act has stalled. Forestry representative Andrew Fedora is frustrated by the delay, too, but is more ready to cut the governing Liberals some slack.

The 2017, the Liberals were unambiguous in their commitment: “A Liberal government will pass a Biodiversity Act.”

“This act will improve protection of our forests, lakes, animals, plants and citizens,” it says in the provincial party platform, under the heading, “A Nova Scotia with a greener tomorrow.”

But the newly appointed minister of Lands and Forestry Derek Mombourquette, who is now responsible for turning the bill into law, would not commit to doing that before the next election.

As the new minister of the department, he is committed to moving toward a conclusion of the act, “but I’m not going to rush it either,” Mombourquette told reporters following a cabinet meeting in Halifax.

“It falls under my responsibility and I’m going to reach out to stakeholders,” he said. “[I] started that from the minute I became the minister last week.”

Plourde, the senior wilderness co-ordinator at the Ecology Action Centre, called that response “ridiculous and shameful.”

“There’s absolutely no reason not to pass it,” he said. “It’s drafted. All they need to do is bring it back to the House in the next legislative session to the third and final reading. There’s no reason in the world that they shouldn’t do it.

“It will be a stain on the premier’s credibility himself for letting this die on the order table, if that is, in fact, what they plan to do now.”

Fedora said his group was in favour of biodiversity protection but, because the wording of the act hasn’t been officially changed yet, those in the industry remain worried about how it might limit their operations and encroach on their land rights.

“It certainly creates a level of frustration, basically with the uncertainty of the act,” he said.

Fedora said Forest Nova Scotia, the organization he heads as its president, is not opposed to a law that better protects biodiversity.

It’s the not knowing what the bill will look like in its final form, and how that might impact landowners and those who work in the woods, that has people anxious for the situation to be resolved.”

An election call or prorogation of the legislature, which normally happens when a new premier is chosen, would wipe the legislative slate clean. Stephen McNeil is slated to step down as premier when his party chooses a new leader on Feb. 6.

Plourde dismissed Mombourquette’s desire to gather more input before deciding what should happen to the proposed law.

Plourde is convinced the governing Liberals are backing away from their promise because landowners and forestry companies are putting pressure on them to abandon their own bill.

Iain Rankin, the minister in charge of the file at the time and now a leadership contender, shelved the bill last March after both sides criticized it as either weak or heavy-handed.

Plourde said at the time the bill needed reworking but the intent was laudable overall. Fedora worried the province was giving itself too much power over the use of private land.