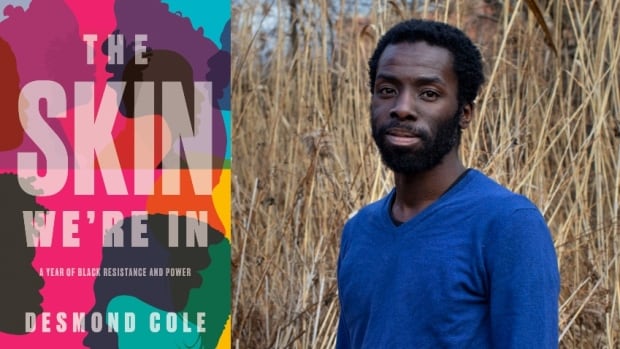 The Skin We’re In by Desmond Cole has won the 2020 Toronto Book Award.

The $10,000 prize annually goes to the book that best evokes the city of Toronto.

The Skin We’re In looks at one year, 2017, and chronicles Cole’s personal journalism, activism and experiences alongside stories that made the headlines across the country.

The book examines accounts of refugees crossing the Canada-U.S. border in the middle of winter and the death of Somali-Canadian Abdirahman Abdi at the hands of the Ottawa police. When it was published in February 2020, it became one of the bestselling books in the country.

“Each chapter of the book is a month of the year 2017. I had this idea because I had run into somebody that summer. They had reminded me of some [policing incidents] that happened about 10 or 12 years ago,” Cole told Shelagh Rogers in an interview for The Next Chapter.

The Next Chapter19:15Desmond Cole on The Skin We’re In

Toronto journalist Desmond Cole talks about his bestselling debut nonfiction book, The Skin We’re In: A Year of Black Resistance and Power. 19:15

“A skillful blend of history and reportage, The Skin We’re In punctures any illusions Torontonians may harbor about race relations in their City, and provides a local front-line perspective on Black Lives Matter. Desmond Cole describes his progression from journalist to activist on behalf of Toronto’s Black residents fed up with mistreatment at the hands of the police, lip service from politicians and media, and indifference from the community at large. Accomplished, timely and powerful, The Skin We’re In is a potent and urgent reminder that there is no place for complacency in the battle against racism,” the jury said in a statement.

The 2020 jury was comprised of Kate Cayley, Michael Fraser and Liz Howard. 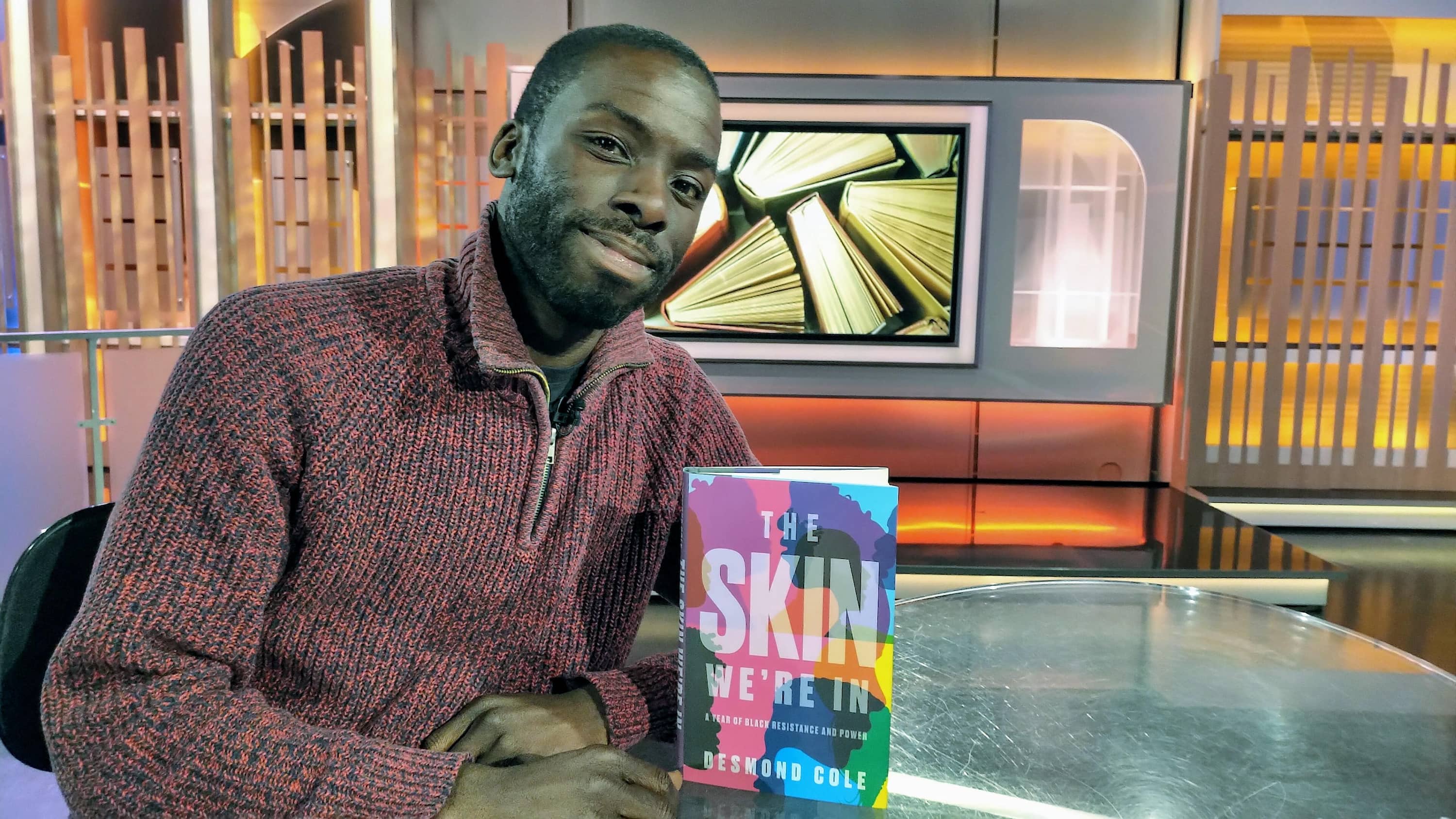 The Skin We’re In, a new book by award-winning journalist, activist and author Desmond Cole, is a look at racism in Canada and its lasting impact. It’s a story of confrontation, sometimes in public meetings and sometimes using the written word, but also one of listening and bearing witness. The former Toronto Star columnist has written before about racial profiling by police in that city and its effect on his life. In this book, he digs more deeply into the topic and challenges Canada to make some significant changes. Watch Adrian Harewood’s interview with Desmond Cole on the program Our Ottawa. 15:41

Cole will be donating half his prize money to charity.

$2,500 will go to to a mutual aid fund for Black trans women to support their living expenses during the pandemic.

Cole said he wanted to support a cause that supported Black trans women in response to the Toronto Public Library allowing an event with writer Meghan Murphy in 2019. Murphy has written that “allowing men to identify as women” endangers women and undermines women’s rights, and the event proceeded despite public protest.

The Toronto Public Library is one of the programmers of the Toronto Book Award, along with the city of Toronto.

The other $2,500 will go to the Encampment Support Network, which supports the homeless population in Toronto.

“In honour of the fact that’s who is giving me this award tonight, I wanted to use this opportunity to give back and say we all have to do a lot better.”

The four other finalists were Zalika Reid-Benta for the linked short story collection Frying Plantain, Vivian Chong and Georgia Webbe for the comic Dancing after TEN, Toronto Star reporter Katie Daubs for the nonfiction book The Missing Millionaire and Jean Marc Ah-Sen for the short story collection In the Beggarly Style of Imitation.

The 2019 winner was Theory by Dionne Brand.

Other past winners include David Chariandy for his novel Brother, B. Denham Jolly for his memoir In the Black, Kamal Al-Solaylee for his memoir Intolerable, Charlotte Gray for her nonfiction book The Massey Murder and Anne Michaels for her novel Fugitive Pieces.