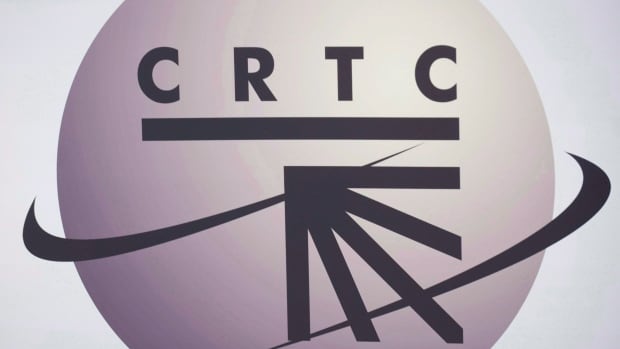 The Canadian Radio-television and Telecommunications Commission (CRTC) will continue its review of the public broadcaster’s proposed framework and programming strategy and commitments.

The virtual hearing began at 10 a.m. ET and CBCNews.ca is streaming it live.

About 70 interveners are scheduled to make presentations to the CRTC. The Canadian Media Producers Association, the Canadian Olympic Committee, Quebecor Media Inc., Friends of Canadian Broadcasting and the Office of the Commissioner of Official Languages are among them.