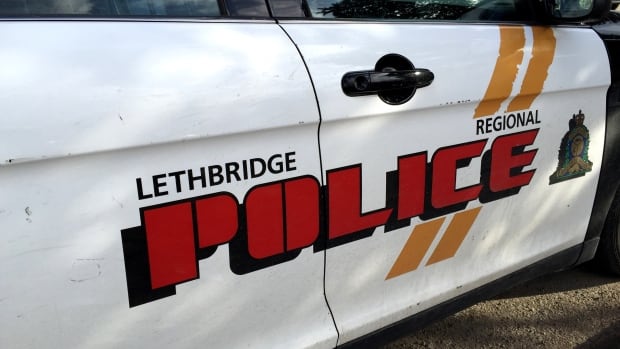 The Crown has withdrawn a criminal charge against a Lethbridge police constable charged with assault earlier this year.

Const. David Easter was charged with one count of assault in August and was relieved from duty without pay.

The charge was laid after the Lethbridge Police Service said there was an “altercation” in its short-term holding facility between Easter and a male prisoner on Feb. 9.

Police said the prisoner was not injured in the incident.

Following an investigation, police said the Alberta Crown Prosecution Service decided it would proceed with a criminal charge.

This week, the Crown decided to withdraw the charge against Easter, Lethbridge police said Thursday in a news release.

The police service said no further details would be provided.