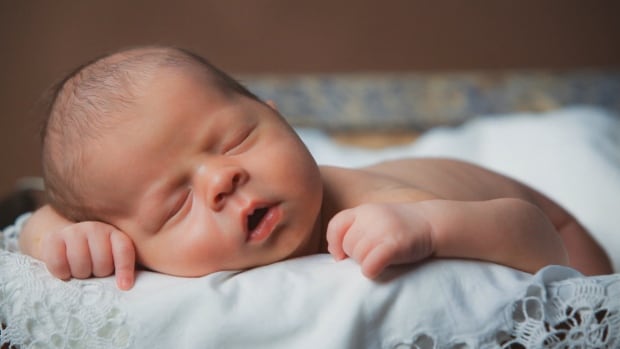 Parents of sick babies have felt “broken” and alone as they navigate COVID-19 restrictions in hospitals, a new study at Dalhousie University suggests.

The study looked at the experiences of parents who spent time with their babies in neonatal intensive care units during the COVID-19 pandemic in the spring.

Marsha Campbell-Yeo, a professor at Dalhousie University’s school of nursing, neonatal nurse practitioner and researcher at the IWK Health Centre in Halifax, says COVID-19 restrictions have impacted families across the country, including P.E.I.

“At our strictest time, that really meant that only one person could be in the neonatal intensive care unit with their very sick baby. And that often was the mom. And it really left moms alone without their usual support networks,” she said in an interview with Island Morning host Mitch Cormier.

Some even talked about feeling broken, not being able to be with their baby.— Marsha Campbell-Yeo

“And we know it really, really affected dads because many of them were weeks, sometimes months without even seeing their baby.”

In some cases, she said, once the parent left the neonatal unit, they could not go back in, leaving the babies alone.

“We were mostly worried because we knew that there were so many benefits that there was strong evidence that parents being present helped their own well-being,” she said.

The university began a survey asking families how they were impacted by the restrictive presence policies. Campbell-Yeo said the answers were not surprising.

“Families told us that they felt very disconnected. They felt out of control, very alone. Some even talked about feeling broken, not being able to be with their baby or having their families all together in this very challenging time.”

Families from out of province, such as P.E.I., had particular challenges, she said.

“Someone couldn’t come over to the hospital door and drop off food or clothes or anything they needed that could be potentially the case if you lived in Halifax. So when those strictest times, when people couldn’t even cross borders, it was tremendously challenging for those families from New Brunswick and Prince Edward Island.”

The survey can be found at www.momlinc.ca.