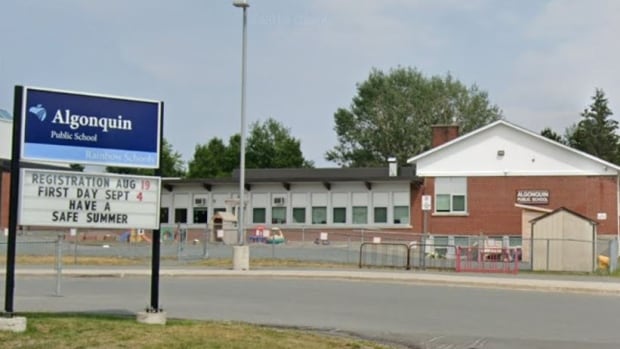 The Rainbow District School Board says a COVID-19 outbreak has been declared at a daycare in Sudbury after two people tested positive for the virus.

The cases are connected to one of the preschool rooms at the daycare located in Algonquin Road Public School.

One case was reported earlier this week, resulting in 25 people being sent home to self-isolate.

“The second confirmed case is among the cohort that is currently self-isolating due to the confirmed case reported, earlier this week,” the board stated in a release.

Under provincial rules, an outbreak is declared when two or more lab confirmed cases with a link are reported within 14 days. As a result, an outbreak has been declared.

The school and the daycare remain open.

“There is no evidence of widespread transmission at the daycare or the school at this time,” the board stated.

“As a precaution, enhanced cleaning and disinfecting will take place before classes begin [Friday] morning.”