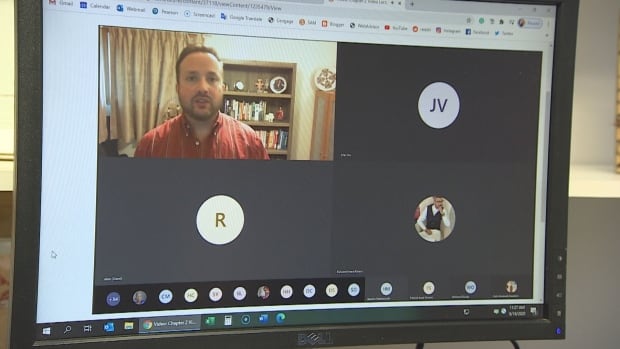 There are no new cases of COVID-19 on P.E.I. and all previous cases have recovered, Chief Public Health Officer Dr. Heather Morrison said in her weekly news briefing Tuesday.

P.E.I. has confirmed a total of 57 cases of COVID-19 since the pandemic began, with no deaths or hospitalizations.

Morrison said guidance on holiday gatherings will be on the province’s website Tuesday. Gatherings of more than 20 people will require an operational plan. Halloween trick or treaters are advised to visit only homes they know.

As the term starts at Holland College, here’s how two instructors are adjusting to educate their students during the pandemic.

Officials with the province say P.E.I.’s 811 lines were reaching capacity on Monday, causing the line to ring busy for some Islanders.

The province announced it will use part of its federal COVID-19 relief grant to provide licensed early learning and child-care centres with additional support staff, personal protective equipment and cleaning supplies to meet health and safety measures.

The Canada Games should be back on schedule for P.E.I.’s turn in 2023, and changes forced by the pandemic could create some opportunities.

Also in the news