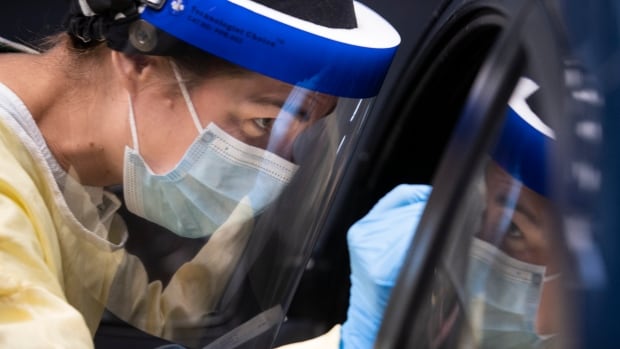 The province of Saskatchewan says 37 of Saskatoon’s confirmed COVID-19 cases have been linked to a single nightclub venue.

The nightclub was not named in a Friday news release from the province. Two Saskatoon businesses classified as nightclubs are currently listed as confirmed outbreak spots in the province: Divas and The Longbranch.

Saskatchewan is also reporting 33 new COVID-19 cases in the province on Friday, bringing the total number of cases to 2,591. Almost 500 of those cases are people 19 years of age and under.

Nine of the new cases announced Friday are in the Regina area, and five are in the north central zone.

The northeast, southeast, and Saskatoon zones each reported four new cases, while the northwest and central east zones each had three new cases.

One new case is in the far northwest zone.

Twenty people are in hospital with COVID-19.

Thirty-one more people have recovered from the illness, bringing the total recoveries to 2,055, and there have been 25 deaths related to COVID-19 in the province.

On Thursday, 2,297 COVID-19 tests were performed in the province.