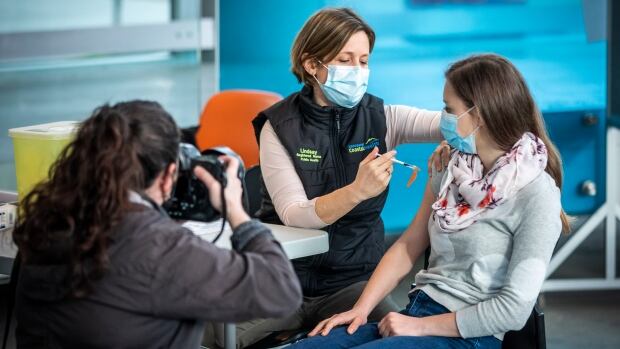 Saskatchewan has 163 new cases of COVID-19, and three more deaths from the illness were reported in the province on Saturday.

One person in their 50s, one in their 70s and one in the 80 and above age group have died. All three were from the Saskatoon zone, the province said in its latest update.

The three deaths bring the province’s total to 396 since the pandemic began.

The new cases were reported in the following zones:

Residence information is pending for two other cases.

As of Saturday there were 1,613 cases of COVID-19 considered active in Saskatchewan. Another 52 recoveries were reported, bringing the provincial total to 27,584 as of Saturday.

Another 3,577 vaccine doses have been administered in Saskatchewan, the Saturday update said, bringing the province’s total to 90,546.

There are 142 people in the hospital due to COVID-19, including 22 in intensive care.