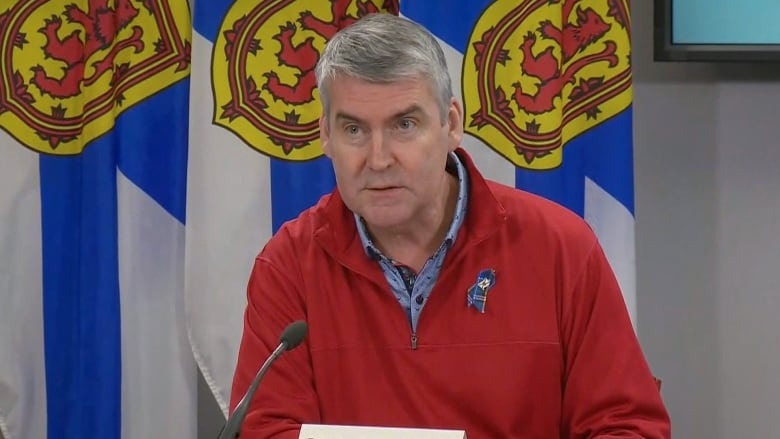 A leading researcher on long-term care says COVID-19 has taken advantage of cracks that have existed in the system for years.

Janice Keefe is a professor at Mount Saint Vincent University in Halifax and director of the Nova Scotia Centre on Aging. While people in long-term care homes are predisposed to be more vulnerable to COVID-19, Keefe said the state of the sector puts them at even more risk.

“It’s a sector that has been really under serviced, really viewed as the poor cousin of the rest of the health system, and this virus has really just exacerbated those cracks into full-blown chasms,” she said in a telephone interview.

“It’s horrifying, but I think it’s a function of a long-term situation.”

Keefe said what’s happening shouldn’t be a surprise, considering what has happened with the disease in other parts of the world.

“Knowing what happened in Italy and Spain, why did we think that long-term care was going to be immune in Canada?” she said.

Keefe said better preparation would have included having staff in long-term care homes wearing personal protective equipment sooner and doing everything possible to move residents out of double rooms, to make it more difficult for the disease to spread if it did make its way into a facility.

Several times this week, Prime Minister Justin Trudeau has talked about the need to re-examine the state of long-term care in Canada and suggested the federal and provincial governments need to come together to determine what would help improve the system.

During his regular COVID-19 briefing on Friday, Premier Stephen McNeil said the province would welcome more support for health care from the federal government.

The premier noted that federal support for health care has decreased through the years from a 50/50 split with the provinces to less than 20 per cent. McNeil said he and the other provinces have asked Ottawa to get up to 25 per cent, even if it were targeted funding.

Meanwhile, he said the design of long-term care sites has changed in the last 15 years, making many sites less prone to outbreaks such as the one happening right now at Northwood in Halifax, where there have been 11 deaths and 170 residents infected by the virus, as of Friday.

Last Sunday, the Health Department moved a team for 40 health-care workers from the COVID-19 unit at the Halifax Infirmary to Northwood to try to help staff there cope with the outbreak.

“We’re moving more towards single rooms where individuals were, individual washrooms associated with those rooms,” he said. “All of those things are happening across the country.”

McNeil said the government would look at how COVID-19 has affected the system and make sure the appropriate supports are in place for people in long-term care.

Sector needs to be redesigned

Keefe has a very good sense of what’s required. She was the chair of an independent expert panel on long-term care that filed a report for the provincial government last year that, among other things, called for more staff and services in homes and better support for those who work in long-term care.

For years, Keefe said, long-term care has not been seen as an attractive and supportive place to work, something her report last year highlighted. The question then becomes why hospitals and emergency rooms are idealized while long-term care is reduced to an afterthought, she said.

Part of it is pay, part of it is a lack of full-time work, which leads people to work at multiple sites, and part of it is the lack of a national voice to advocate on behalf of workers in the sector, said Keefe. It’s important and complex work and Keefe said it needs to be valued.

“I think there’s a fundamental underlying ageism that is underway here. I hate to say that, but I think it’s true.”

Now is not the time “to just put putty” in the cracks, said Keefe, but redesign the entire long-term care system and how it is integrated with the rest of the health-care system, in hopes that in the future it is robust enough to hold up against challenges such as a pandemic.