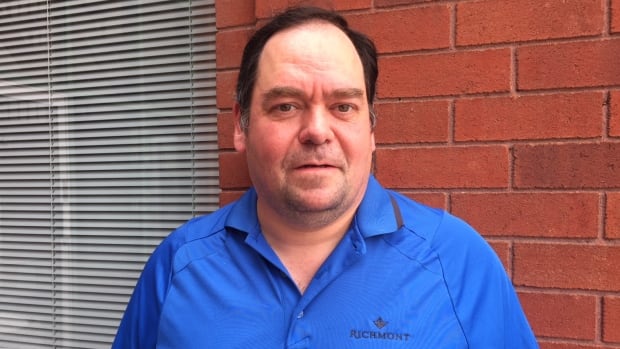 A date has been set for legal proceedings between three northeastern Ontario First Nations and the province, in a fight over the Gordon Cosens Forest management plan.

The Gordon Cosens Forest is a 20,000 square kilometer area between Hearst and Cochrane that envelopes Kapuskasing. It is part of Treaty 9 territory, one of the 11 post-Confederation treaties negotiated with First Nations.

Chapleau Cree First Nation, Missanabie Cree First Nation and Brunswick House First Nation say their challenge has to do with the “refusal by the Ontario Ministry of Environment, Conservation and Parks to order an environmental assessment or impose conditions on the Gordon Cosens forest management plan,” according to a joint media release Tuesday.

The First Nations also said the province failed to properly consult with them in developing its management plan.

One is the lack of First Nations input into forest management, Gauthier says, while another focuses on the environmental damage done by wide scale herbicide spraying on the 20,000 square kilometre area of forest.

“I think that, you know, we’ve we’ve engaged in the past and we continue to engage with Ontario,” Gauthier said. “But there’s some facets of the relationship that should probably be put together a lot better than it is at this point.”

“It doesn’t feel like the Ontario government is following I guess their obligations,” Gauthier said. “We’ve done it over and over again. Like I said, a lot of the First Nations get used to it. It is frustrating, but, after you’ve done it so many times, it becomes commonplace.”

“We’re hoping that through litigation, hopefully we’ll come to some sort of settlement on what we can achieve,” he said.

The judicial review will take place in March, 2021.