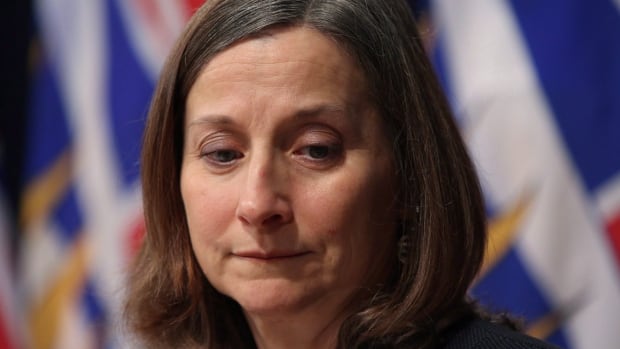 The coroners service is expected to release data today on the latest number of monthly overdose deaths in British Columbia after three months of rising fatalities during the pandemic.

Chief coroner Lisa Lapointe has said border closures during the COVID-19 pandemic have stopped the flow of typical drugs that come into B.C. and opened up business opportunities for those manufacturing even more toxic substances.

The previous monthly high of 161 deaths was reported in December 2016, eight months after the province declared a public health emergency, which is ongoing.

Provincial Health Officer Dr. Bonnie Henry has urged people to use drugs only in the presence of someone equipped with the overdose-reversing medication naloxone.

Last week, she issued an order that is expected to soon allow registered and psychiatric nurses to write prescriptions for safer drugs that are an alternative to those bought on the street.